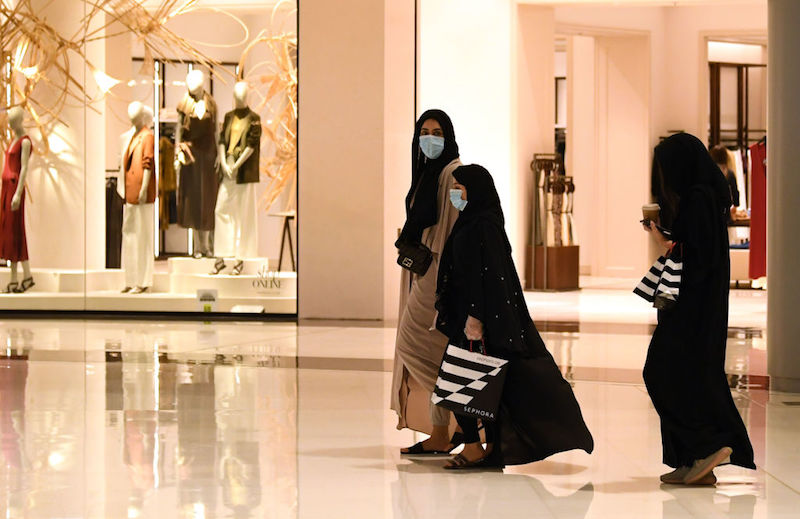 The UAE government announced that the National Sterilisation Programme has ended as of Wednesday, June 24.

Movement restrictions across the country have been lifted, except for Abu Dhabi where entry to the emirate is currently suspended and requires a permit issued by the Abu Dhabi Police for exempted categories of individuals to enter the emirate.

While announcing the end of the nationwide National Sterilisation Programme, that had commenced in March, a government official said that a few preventive measures will continue to remain in effect.

“It is compulsory to follow the three-passenger limit per vehicle if not from the same family. However, members of the same family are allowed to travel in the same vehicle,” said Dhaheri.

He warned against violating any of the preventive measures and stated that legal action would be initiated against flouting the directives.

“The National Disinfection Programme has completed the sterilisation of all utilities nationwide, including means of public transport,” added Dhaheri, adding that sterilisation of public and private establishments will continue to ensure public safety.

“Children below 12 in age are now allowed to enter commercial centres and restaurants across the emirates,” Dhaheri confirmed too.

Following the completion of the National Sterilisation Programme in #AbuDhabi, residents may now move freely within Abu Dhabi emirate. Exiting Abu Dhabi does not require a permit. The entry ban to Abu Dhabi remains in place, except for pre-exempted categories. pic.twitter.com/FU4yEtNWcD

Also on Wednesday, the UAE reported 450 new Covid-19 cases, taking the total number of infections in the country up to 46,133.

The cases were detected following 44,291 tests carried out to screen for the virus.

The government also reported 702 new recoveries, and therefore over 34,405 have now recovered from the virus.

There are still 11,421 active cases, most of whom were reported to be in a stable condition.

She stated that people who have chronic diseases, including heart diseases, hypertension and respiratory illnesses face an increased risk of developing complications. “The higher risk groups also include people who smoke, are obese or have a weak immune system,” added Al Shamsi.