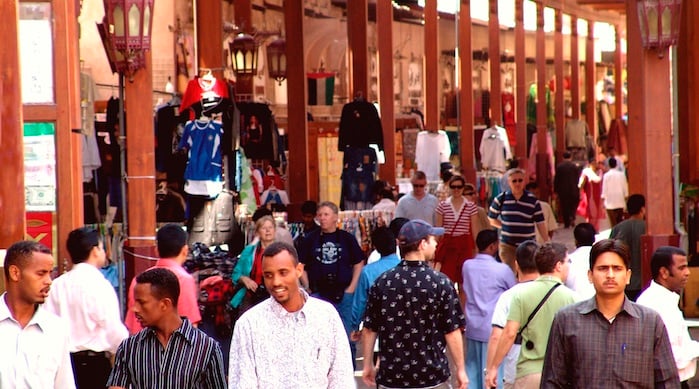 The UAE saw a record growth in its labour market last year, with the employment rate rising 10 per cent compared to 2013, according to official data released by the Ministry of Labour.

The total number of workers employed in the country reached 4,417,000, a rate not seen in the market in 44 years, official news agency WAM reported.

Overall, the construction sector topped the list of employers, with a total of 1.5 million workers – accounting for about 34 per cent of total employment, the data found.

The three sectors combined accounted for about 70 per cent of total employment in private sector establishments registered with the Ministry of Labour, the report said.

According to Al Suwaidi, the health sector topped the list of the fastest growing sectors, accounting for 25.4 per cent of the total increase in employment last year.

Real estate, leasing, and business services came next (18.6 per cent), followed by hotels, restaurants, transportation, and storage sectors (12.3 per cent).

Al Suwaidi also stated that first and second class employment (in terms of skill level based on education) recorded the highest increase in the number of workers (14 per cent), while third, fourth, and fifth class employment increased by nine per cent.

The official added that the market saw “significant mobility” in terms of the number of labourers who switched employers last year, following the implementation of the new transfer system in 2011.

The UAE has been seeing a steady increase in job opportunities thanks to an improving and diversifying economy.

The country is also getting ready to host Expo 2020 in Dubai, which is expected to create a total of 275,000 jobs in sectors such as aviation, construction, retail, hospitality and transportation.