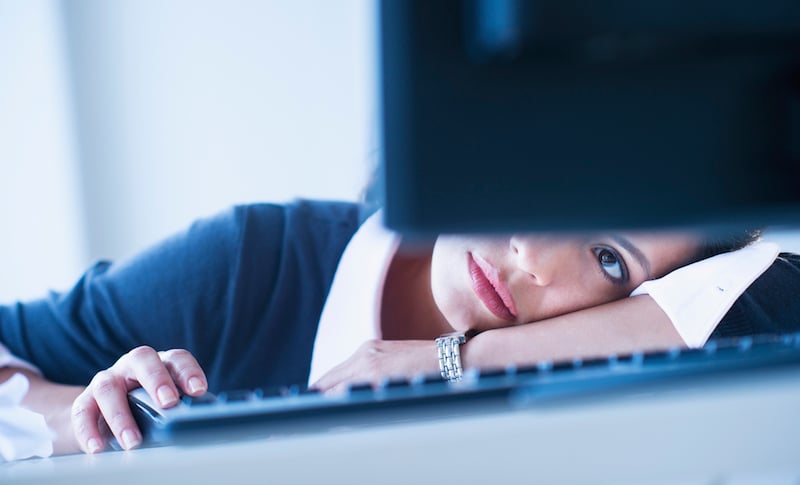 Employees in the UAE spend an average of five hours per weeks “bored” at work, mainly because of the lack of anything “interesting” to do, according to new research from recruitment firm Robert Half UAE.

The study cited managers as stating that their staff spend nearly 13 per cent of their week bored at work – equivalent to 5.2 hours per week for an average full-time employee working an eight hour day.

Looking at the reasons, nearly half (47 per cent) of managers said that the work was not interesting enough, 36 per cent said staff don’t feel challenged, and 34 per cent claimed that there are too many meetings that are poorly organised.

Other reasons cited include:

“To ensure employees perform to the best of their ability and remain interested in their jobs, employers need to introduce greater variety by giving workers the opportunity to develop new skills or take on additional responsibilities,” said Gareth El Mettouri, associate director at Robert Half UAE.

“For professionals who may feel unfulfilled at work, they should take the opportunity to address the issue with their manager. Without raising your hand, you might be limiting your career progression.

“As one spends approximately a third of their life at work, they should aim to find a purposeful role where they can add value and find fulfillment,” he added.