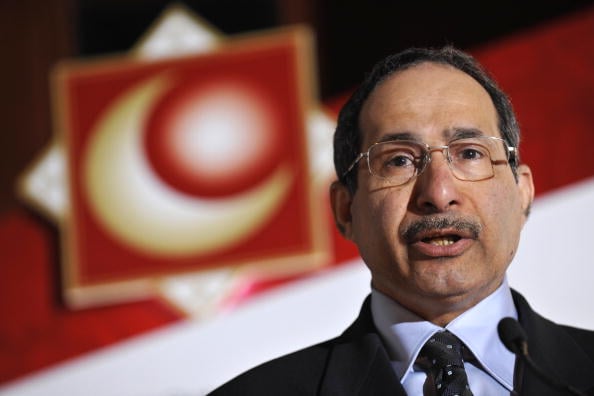 The UAE economy is strong and is registering high growth rates in economic and social sectors, according to the country’s central bank governor, Sultan bin Nasser Al Suwaidi.

“The banking system in the UAE is stable and has a high solvency sheet in accordance to the Basel III criteria,” he said in comments posted by official news agency WAM.

The UAE central bank works to “achieve financial stability in the country through the creation of a financial system that is able to address any risks,” WAM quoted him as saying.

However, a report issued by Moody’s Investors Service earlier this month said that the outlook for the UAE’s banking system remains negative.

The main reasons behind the outlook are asset quality challenges, especially for the Dubai-based banks and low provisioning coverage levels, said Moody’s.

“In Moody’s view, issues such as limited transparency, sizable related-party exposures and high loan and deposit concentrations will continue to leave UAE banks vulnerable to name-specific credit risks in the near term despite recent guidelines published by the Central Bank of the UAE,” it added.