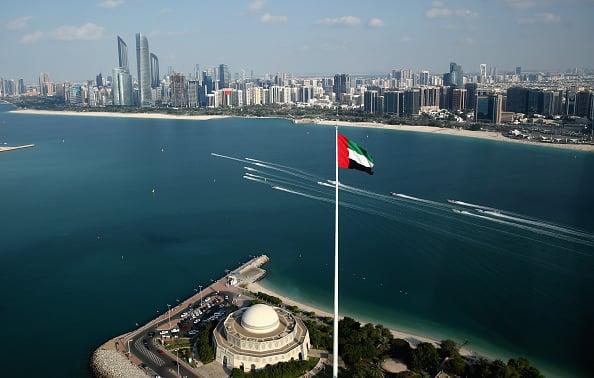 Economic growth in the UAE is expected to accelerate to 3.5 per cent in 2019, helped by strong non-oil activity, the central bank said in its quarterly report.

The economy grew 2.8 per cent in 2018, the report said, helped by a rise in oil production and growth in the non-oil sector, recovering from just 0.8 per cent growth in 2017 when oil prices slumped.

Gulf economies have benefited from higher oil prices after OPEC members and other oil producers cut output to tackle a supply glut.

The UAE’s central bank said economic activity in the non-oil sector would improve further in 2019 due to the effects of fiscal stimulus packages announced by Abu Dhabi and Dubai.

The Abu Dhabi government has announced a $13.6bn economic stimulus package as well as several economic initiatives to ease the cost of doing business.

The Dubai government has also taken measures to cut costs for key industries including aviation, real estate, and education.

The International Monetary Fund said in February that it expects the UAE’s economy to grow by 3.7 per cent in 2019.

The central bank also said property prices continued to fall in the fourth quarter in Abu Dhabi and Dubai.

Dubai residential property prices fell 8.4 per cent in the fourth quarter from a year earlier, compared to 7.3 per cent in the third quarter, it said, citing data from REIDIN.

Rating agency S&P said last month that Dubai residential property prices will fall another 5-10 per cent this year due to oversupply and tepid demand, before steadying in 2020.

Property prices have fallen 25 per cent to 33 per cent in nominal terms since 2014.