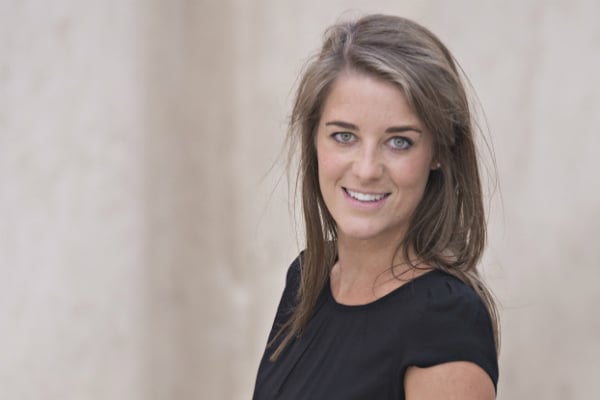 UAE-based online marketplace for mothers and children Mini Exchange has announced the closing of a $3m fundraising round to support its regional growth plans.

Following the round, the company said it will launch an English and Arabic app and expand into new markets to grow its customer base.

The round was oversubscribed and closed in just over three months with 100 per cent resubcription from all seed round shareholders and new investment from the Middle East and Africa, according to the firm.

It plans to hire new talent to support its e-commerce growth after boosting its team from four to 24 people in the last 12 months.

Mini Exchange said the app would help it cater to high mobile penetration rates in the Gulf region and announced it intension to expand into Kuwait and Qatar.

The company was founded in 2014 and offers 850 brands and 44,000 products catered to mothers and children.

Its founder Sarah Jones is Deloitte alumni who secured funding for Mini Exchange shortly after arriving in the UAE.

The financing round is the latest in a series of investments announced by UAE start-ups, including home services firm MoveSouq and recording app Wrappup, in recent months.