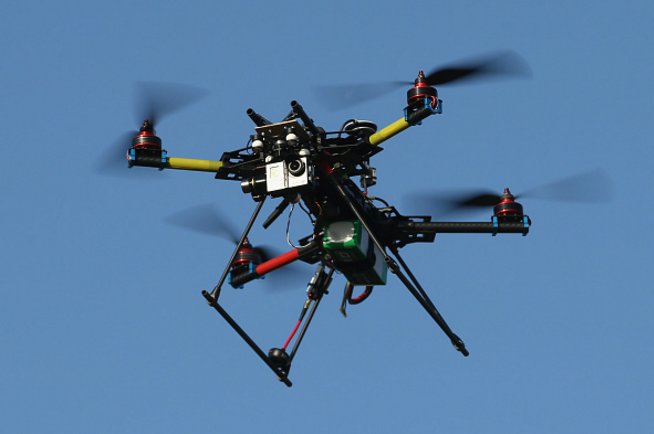 Drone enthusiasts have been told to only fly their winged robots in clubs for safety reasons.

The General Civil Aviation Authority (GCAA) warned users that ‘light air sports’ enthusiasts must only operate their drones in clubs that have been approved by the authority, according to the state news agency Wam.

The announcement is part of a new campaign organised by the GCAA to raise awareness of light air sports.

“It is not merely a flying game, but a sport that requires mental focus and accuracy to enable users to harmonise mental commands and hand movements to fly their drone,” said Saif Mohammed Al Suwaidi, director-general of GCAA.

The campaign is a joint effort launched in cooperation with the Air Support Department at the Directorate General of Security Support at the General Secretariat of the Deputy Prime Minister and Minister of Interior, and runs for two weeks during February.

Mr Al Suwaidi called upon those who wish to fly drones to make sure they go through the proper training and practice programmes. Drones users were also warned against equipping their models with laser devices, cameras or other projection devices.

The announcement follows the UAE Drones For Good Awards, which took place this week.

The three-day event culminated with a smart guidance system for the blind, a robotic exoskeleton for the disabled and a robot that repairs pipelines scooping a portion of the Dhs 4.67m prize money.