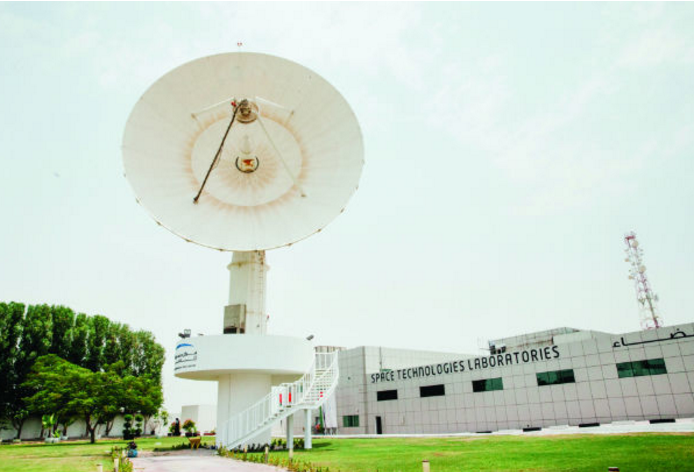 The United Arab Emirates is in the process of drafting a “comprehensive” space law which will be the first regionally and believed to be the first of its kind globally.

Speaking at the Global Aersopace Summit in Abu Dhabi, director general of the UAE Space Agency Mohammed Al Ahbabi said the law will be issued in the “near future”.

The federal agency’s Mars Mission is due to take off 2020 and arrive on the planet 2021, coinciding with Expo 2020 and the UAE’s 50th anniversary.

But beyond the headline-grabbing mission, the agency is busy working on a range of projects and collaborating with research centres and educational institutions.

“Our third satellite is under construction by Emirati engineers in the UAE and will be launched next year,” he said. “We’re sending a message of hope to young people and shining the light on their future.”

To date the UAE has invested Dhs 20bn in its space programme.

The ExoMars Trace Gas Orbiter (TGO), a collaborative project between the European Space Agency and Russian Federal Space Agency, is scheduled to lift off on March 14. The Schiaparelli lander will separate from the orbiter on October 16, a few days before it arrives at Mars. The orbiter will undergo several months adjusting its speed and orbit, with scientific activities beginning late 2017.