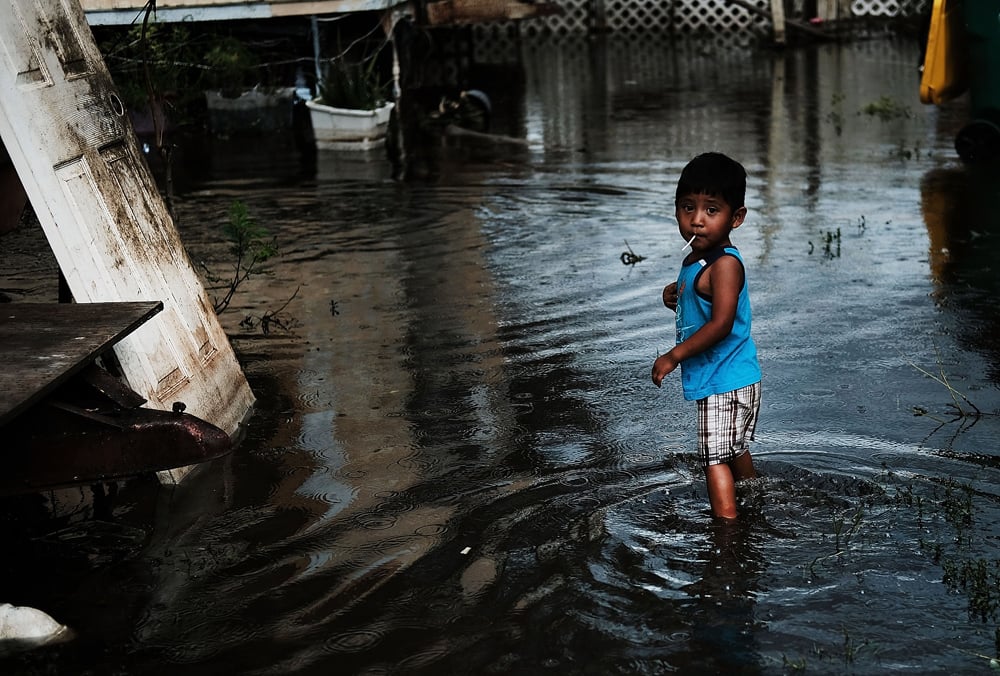 The UAE has pledged $10m to help recovery efforts in the US state of Florida following the devastation caused by Hurricane Irma earlier this month.

The funds will be used to help rebuilding work in some of the hardest hit parts of the state.

Specific efforts to be supported by the funds will be coordinated by UAE Embassy officials with the leaders of the Florida Disaster Fund.

Additional projects involving volunteers or other assistance will also be discussed.

“The people of the UAE stand with the people of Florida who have been impacted by Hurricane Irma,” said UAE ambassador to the US, Yousef Al Otaiba. “We are inspired by the spirit and determination of all Floridians during this difficult time, and are confident that the areas most impacted by Irma will recover stronger than ever.”

Florida is one of the largest exporting states to the UAE, with trade valued at more than $1.5bn in 2016.

The UAE has also pledged $10m to nations and territories in the Caribbean that were significantly impacted by Hurricane Irma and another $10m to help recovery efforts in Texas following Hurricane Harvey.

The country previously provided funds after other natural disasters including Hurricane Katrina in 2005 and Hurricane Sandy in 2012.