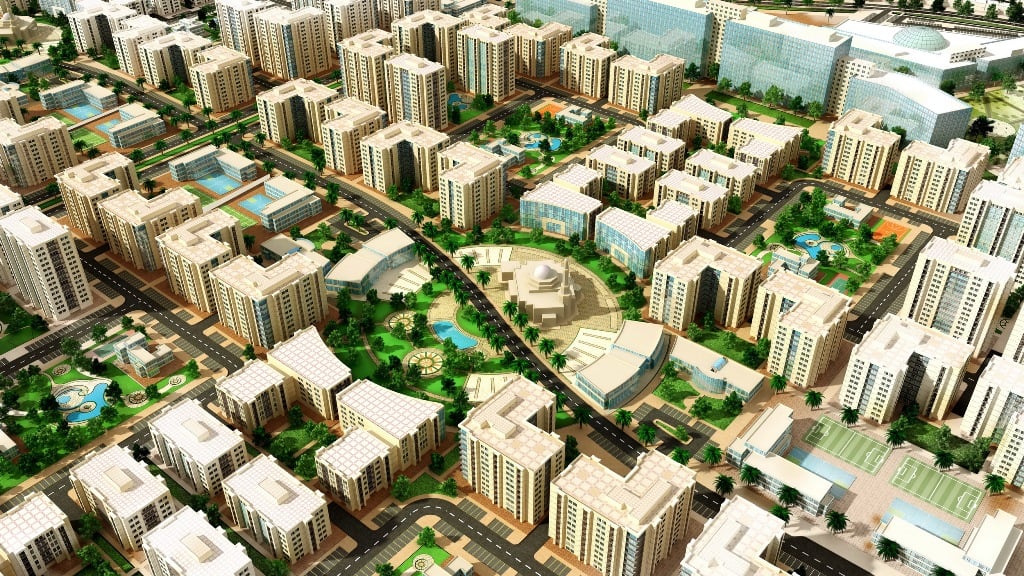 Dubai-based Al Handal International Group and Abu Dhabi-based Bloom Properties have signed an agreement with the Iraqi government to build a residential project in the ‘City of the Future’ development in Baghdad.

Set to be completed over the next seven years, the development will be built in phases and will have 30,000 residential units. It will also include five shopping centres, 18 schools, 12 kindergartens and amenities like a hospital, civil defense station and a mosque.

Mohammed Handal, the general manager of the Handal International Group, said that the overall ‘City of the Future’ project will provide more than 10,000 jobs in construction and ancillary operations.

Dr. Sami Al Araji, the chairman of the National Investment Commission, promised all support from the local stakeholders for the completion of this development. “We hope that the success of this project will encourage other investors to launch similar projects that would usher in a new era of real estate development and ultimately economic growth in Iraq,” he said.

Recently a number of UAE developers have signed property deals in Iraq, as the country attempts to rebuild its economy after a decade-long war.

Dubai developers Damac and Emaar signed MoUs with the Iraqi government last year to help build affordable and luxury housing in the country.

According to the Iraqi ministry of construction and housing, the country needs to build 150,000 homes a year to satisfy demand and currently it can manage to develop only about 60,000.