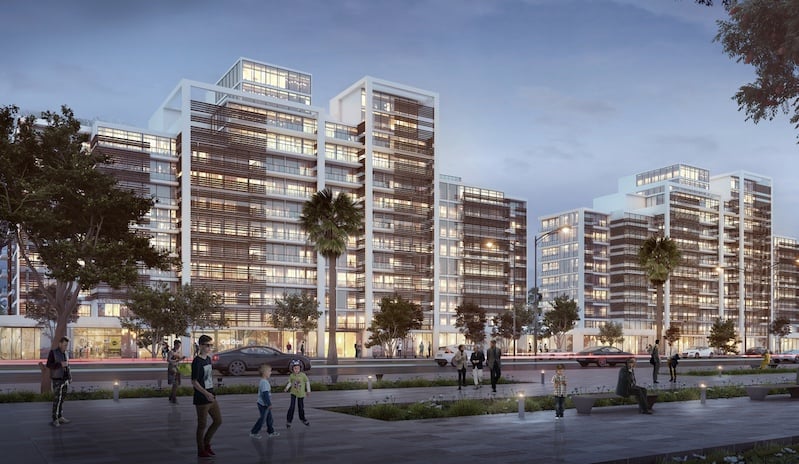 UAE developer Arada has announced that it will be developing smart homes as part of its Dhs24bn megaproject in Sharjah, Aljada.

Smart technologies will be incorporated into every unit in the luxury Misk Apartments buildings, it said in a statement.

The Arada Smart Home system will allow buyers access to features such as remote front-door access, 24-hour video security through their mobile phones, the ability to change temperature and lighting, and manage utilities.

Homeowners will also be able to enable motion sensors within their apartments, and open and close blinds and curtains with a button.

Each of these features can also be controlled by voice activation.

The new smart system will be added to each unit free of charge and will be operated by a centrally managed and building monitoring system, the statement said.

The Misk Apartments offer units ranging from one, two and three bedrooms to four-bedroom penthouses that are nearly 5,000 square feet in size.

Prince Khaled bin Alwaleed bin Talal, vice chairman of Arada said: “Not only will the Arada Smart Home system allow residents greater peace of mind due to round-the-clock visibility of their homes, it will also allow them to save money by monitoring their electricity usage more closely, which in turn results in a reduced impact on the environment.” 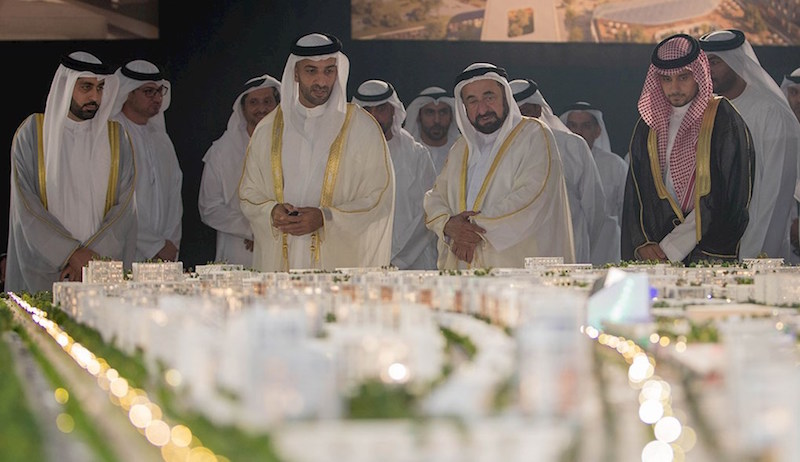 It will feature the Central Hub – being designed by Zaha Hadid Architects – which will feature a musical fountain display, the largest children’s adventure and discovery complex in the Northern Emirates, an urban piazza with cafés and restaurants, skateparks, cinemas, an extreme sports centre and other indoor and outdoor entertainment. 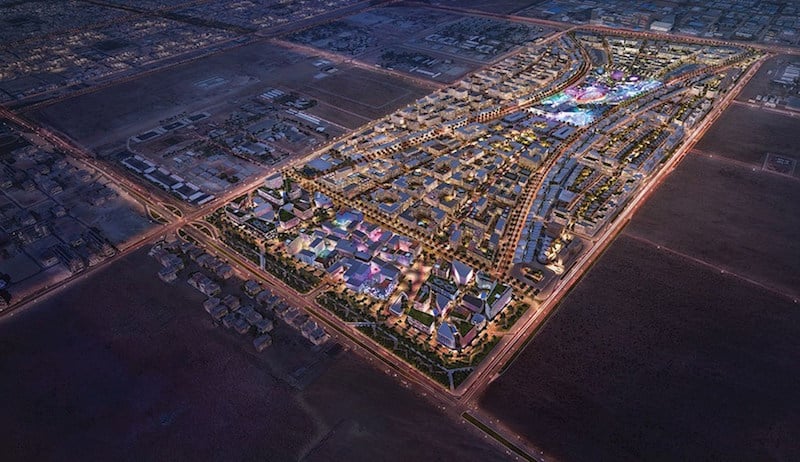 Set be delivered in phases starting in 2019, the entire project is expected to be completed by 2025 and is projected to have a population of 70,000 people including residents,
and visitors.

In January, the developer confirmed that engineering firm Jacobs had won a key contract to design the infrastructure for the project. Arada awarded the development’s first main construction contract in July to Modern Building Contracting Company.