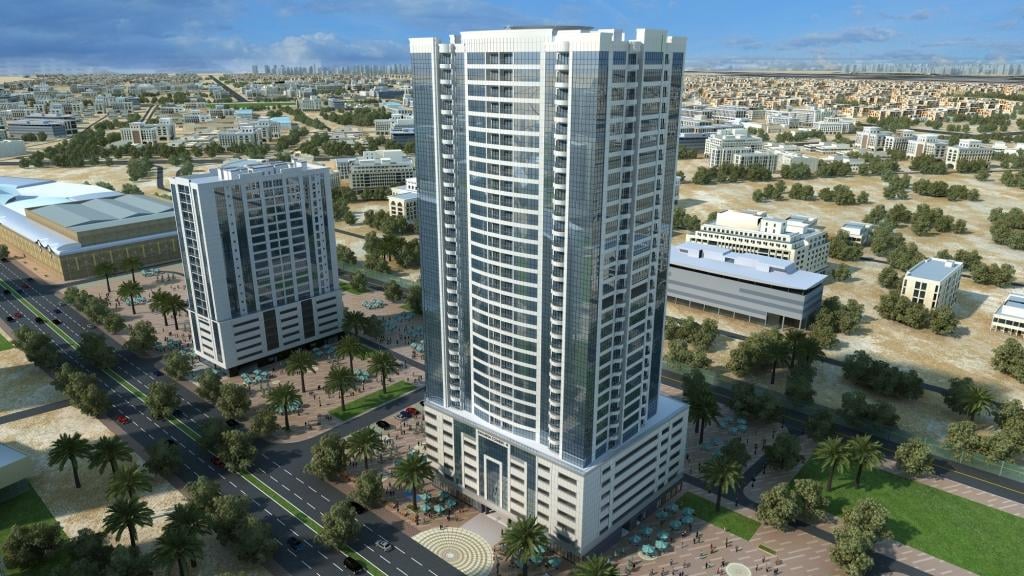 UAE-based Al Thuriah, a service provider to the real estate and construction industry, has announced plans to construct two high-rise residential towers, the Sahara 4 and Sahara 5, in Sharjah.

The towers will be located in the Sahara complex between the borders of Sharjah and Dubai, the company revealed in a statement.

The apartments in both Sahara tower 4 and Sahara tower 5 are available for freehold to GCC nationals and Arabs with a UAE resident visa.

Al Thuriah also announced that its Sahara 3 tower will be completed ahead of schedule and ready for occupancy by residents before the end of 2014.

Sharjah is witnessing a growth in demand for real estate due to the announcement of a seven per cent rise in its budget for this year, in addition to the upgrading of its transportation infrastructure, according to a recent report by real estate consultancy Cluttons.

The report also states that the current turmoil in the Middle East has caused an influx of people to the emirate due to affordable real estate and its Islamic heritage. The increase in expatriates has in turn encouraged many developers to return to the market.