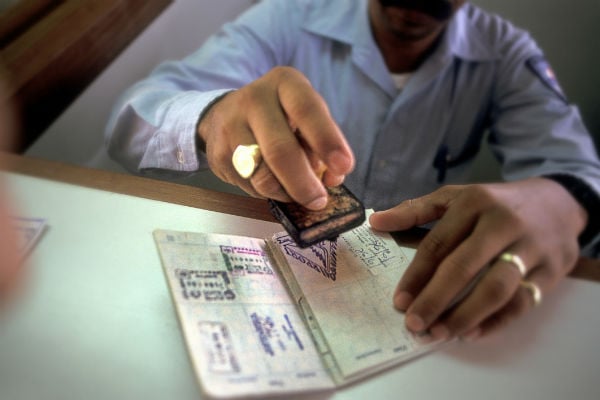 A senior UAE interior ministry official has denied reports that the country has banned tourist visas for low-income, unskilled visitors from Asian countries.

Major General Nasser Al Awadi Al Menhali, assistant undersecretary for Nationality and Residency, and Ports Affairs at the Ministry of Interior, lashed out at media reports calling them “untrue” and “unreliable.”

He said that the departments of naturalisation and residency across the country were processing visit visa transactions for applicants in accordance with standard procedures.

“Any new procedures would be announced to the public beforehand and be posted on the Ministry’s website or released to the media by the Security Information Department,” he said, according to comments published by the official WAM news agency.

On Tuesday, a local daily reported that the UAE would stop granting tourist visas to non-graduates such as electricians, pipe fitters, masons, farmers, drivers, tailors and cleaners from Asian countries.

“This would help significantly reduce the risk that individuals engaged in organised crime or the trafficking of persons could gain entry to the country,” a senior immigration official reportedly told Gulf News.