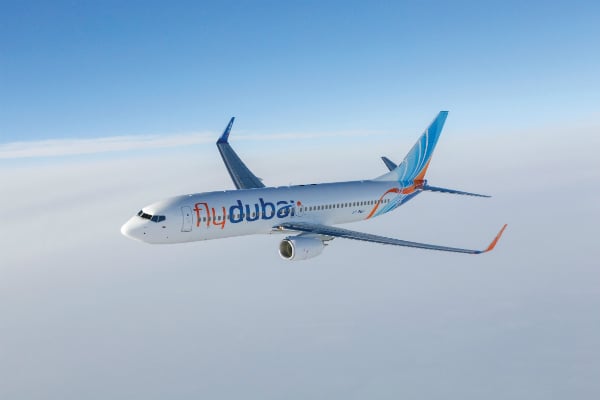 The UAE’s General Civil Aviation Authority (GCAA) on Wednesday denied media reports of an attempt to hijack a plane belonging to low cost carrier Flydubai in Iranian airspace that morning.

In a brief statement to UAE news agency WAM, GCAA director general Saif Al Suwaidi said flight FZ301 from Dubai to Kabul returned to Dubai International Airport following an incident and all passengers continued their journey at 8:31am.

“The accidental incident happened as a result of a behaviour of one of the passengers who was detained by the competent authorities upon the arrival of the plane to the airport,” he said, according to WAM.

The incident is reported to have happened over Iranian airspace.

The online reports claimed the passenger attempted to enter the cockpit with a knife but found it was locked before being subdued by cabin crew.

FZ301 leaves Dubai International Airport’s Terminal 2 at 4:10am and is scheduled to arrive in Kabul at 7:30am.