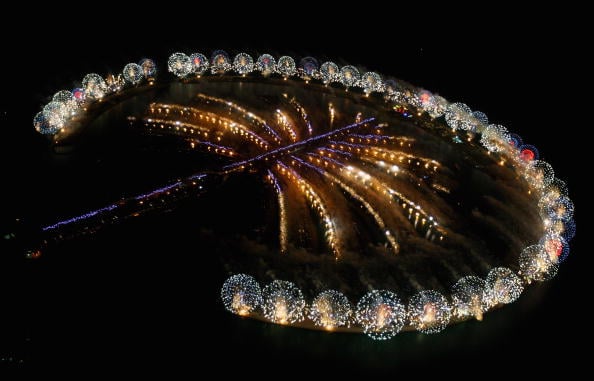 New Year’s Day will be a holiday for public and private sector workers in the UAE.

All the federal ministries and public entities will be off work on Wednesday, January 1, 2014, to mark the new year, according to a circular issued today by Humaid bin Mohammed Obaid Al Qattami, Minister of Education and chairman of the Federal Authority for Government Human Resources (FAHR).

The circular stated that work will resume on Thursday, January 2, 2014.

Meanwhile the UAE Ministry of Labour has also declared January 1, 2014 as a holiday for the private sector.