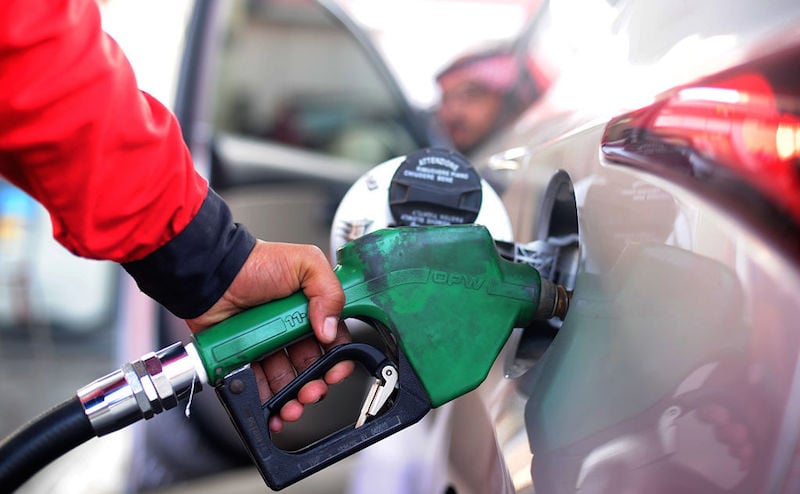 Petrol prices in the UAE have been reduced by roughly 4 per cent in September, following an increase in rates in July, it was announced on Thursday.

The price of diesel was also reduced by 1.7 per cent to Dhs2.38 per litre in September.

September’s fuel ⛽ prices as per the #UAE fuel committee are out. Check them below. #InspiringEnergy

The UAE links fuel prices to movements in international oil rates, which have seen high volatility in recent months.

Fuel prices in the UAE faced hikes for fourth consecutive months until rates were cut by 10 per cent in July. They were again increased by 3 per cent in August.

Oil prices have dropped from April’s 2019 peak of above $75 a barrel to roughly $60 at present, as global concerns such as the US-China trade dispute and Brexit have led to a slowdown in economic activity.