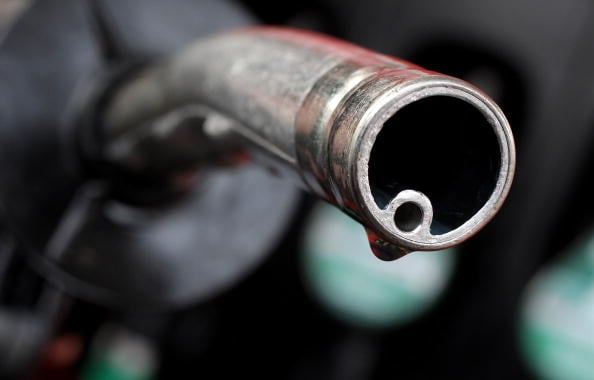 The UAE’s Ministry of Energy has announced a cut in fuel prices for June, after oil prices dropped in response to an international agreement by producers to extend the oil output cut.

The UAE adjusts its fuel prices depending on global oil prices. Fuel prices have been mostly increasing since the start of the year in the country, with the first decrease revealed for April and second now for June.

Global oil producers agreed on Thursday to extend oil output cuts – which were in place for the first six months of this year – by a further nine months to March 2018. The producers reduced output by 1.8 million barrels per day.

Following the announcement of the deal, Brent dropped by more than 4 per cent to as low as $51.03 a barrel, although it later rebounded.

The deal is expected to help oil prices at around $50 a barrel for Brent.