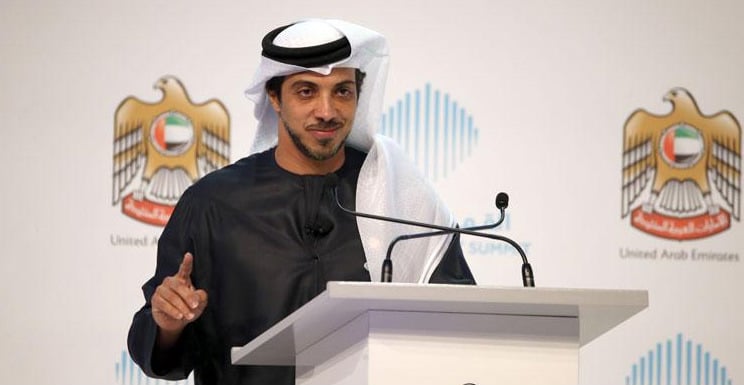 The UAE has announced the creation of a new job post – Chief Executive Officer of Innovation – for every government department, Deputy PM and Minister of Presidential Affairs Sheikh Mansour bin Zayed Al Nahyan revealed at the Government Summit on Wednesday.

“We are introducing a new job post, Chief Executive Officer of Innovation, that will be set up in every government agency this year,” he said.

“We have signed an agreement with Cambridge to train 60 Innovation CEOs. Our goal is for everyone to work with the spirit of innovation.”

Sheikh Mansour said the move will help meet the directives of President Sheikh Khalifa bin Zayed Al Nahyan, who designated 2015 as the UAE’s year of innovation.

It will also help the government achieve the goals of the innovation strategy that was announced by UAE PM and VP and Dubai Ruler Sheikh Mohammed bin Rashid Al Maktoum.

Launched in October last year, the national innovation strategy aims to make the UAE the most innovative nation in the world by 2021.

The plan will be carried out in phases with the first stage consisting of 30 national initiatives to be completed within three years.

Sheikh Mansour also announced that the UAE is launching seven new educational initiatives in schools and universities, with the aim of promoting innovation.

“We want these initiatives to make research, analysis and innovation at the core of an effective learning process,” he said.

“Innovation is the secret of remaining on top,” he added.