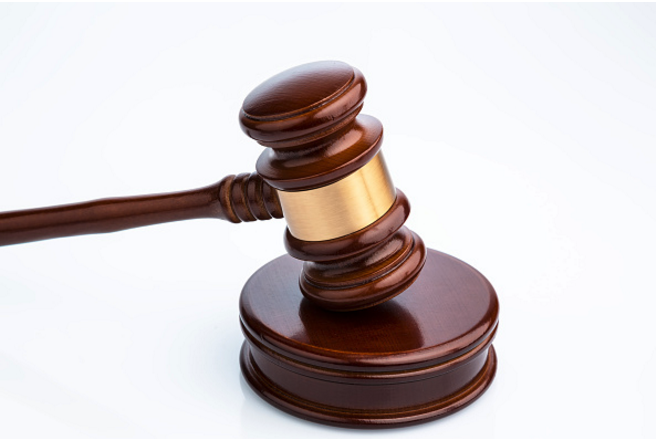 The United Arab Emirates’ Federal Supreme Court has put six people, including a Gulf citizen, on trial for helping Houthi rebels in Yemen, state news agency WAM said in a statement.
The defendants are accused of supplying communication devices and equipment to Houthi rebels, whom the UAE and other Gulf countries are battling in Yemen.

The public prosecutor also claimed that one defendant managed funds that were allegedly owned by Houthis and invested them in a company in the UAE. The accused denied all such allegations, the statement said.

The UAE has previously charged many for aiding or collecting funds for Islamist organisations. But this is the first time that it has charged those supporting Shiite Houthis.

Saudi Arabia and other Gulf countries are conducting air strikes against the Houthis since March 2015 after the rebels took over some key cities, driving the official government from the country.

But over the last few months, the coalition has retaken Aden and Taiz from Houthi rebels, who they consider as proxies of Iran in the region.