UAE could continue to remain on UK's 'red list' for travel 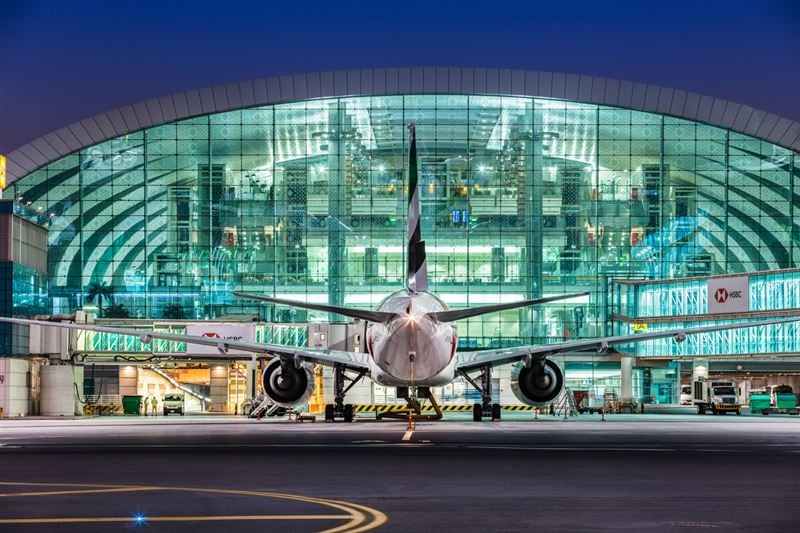 The UAE might continue to remain on the UK’s travel ‘red list’ for the near future, a senior official has indicated.

The UK is expected to lift its ban on non-essential international travel from May 17, but those arriving from ‘red list’ destinations will have to quarantine at their own cost for 10 days in a government-approved hotel.

Speaking at online event, British Transport secretary Grant Shapps said that the UAE was primarily included on the red list because of serving as a major transit hub for airlines Emirates and Etihad.

Hence, despite its high vaccination rate and rapid testing system, the UAE could remain on the list.

The UAE was added to the UK’s red list towards the end of January, and at present, only British citizens, residents and visa holders are permitted entry.

Dubai reopened to international tourists in July last year and has since managed to keep its borders open.

Emirates’ president Tim Clark has hit out against the possibility of the UAE remaining on the red list.

“Leaving us on the red list for reasons of transit doesn’t make any sense because [passengers] can just go through other hubs,” Clark said at an online event.

“It compromises our United Kingdom operation for Emirates. It’s a real pity if they keep us on the red list,” he added.