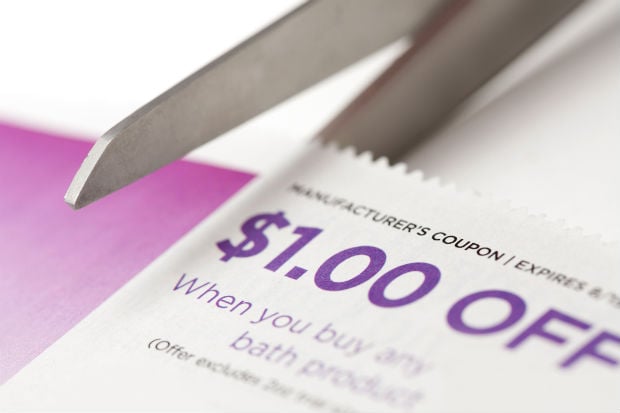 Brand loyalty programmes in the UAE and Saudi Arabia are failing to deliver on areas that are of relevance to customers, according to a report by global loyalty agency ICLP.

The report, which surveyed 600 consumers in both the countries, showed that the majority of the customers preferred to buy from brands with loyalty programmes. Around 55 per cent of the respondents from the UAE and 60 per cent from Saudi Arabia tend to buy more from the brands they are loyal to, the ICLP survey said.

Despite the Middle Eastern consumer’s affinity to loyalty programmes, the report identified a widening loyalty chasm, which is the gap between what is important to customers in driving their loyalty and what brands are delivering.

The report also found that despite the brands valuing social media interaction with their customers, only 20 per cent of the consumers connected with their loyal brands on social networking sites.

“This research proves the effectiveness of a loyalty programme, but sheds new light on what consumers expect for their loyalty,” said Dion Maritz, general manager at ICLP.

“More than anything else, consumers expect loyalty programmes that are localised to the Middle East, and offer tailored communications and rewards. We have seen an on-going trend in better customer segmentation, and that is where we will get the biggest results in loyalty.”

A previous Ernst and Young survey found that MENA consumers are among the most brand loyal consumers in the world. According to the survey, around 31 per cent of consumers in the UAE are influenced by brands when making a purchasing decision, with the figure dropping slightly to 29 per cent in Saudi Arabia.