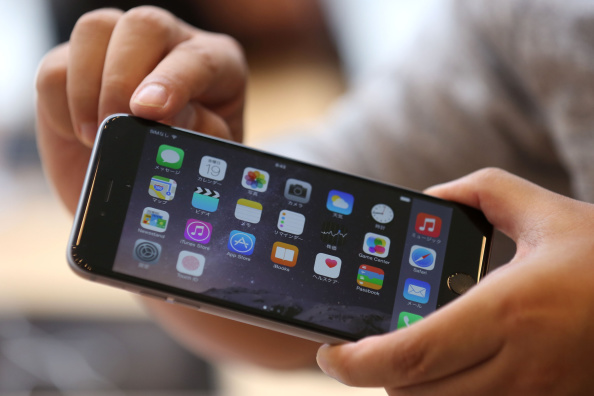 Apple’s new iPhone 6 and the bigger iPhone 6 Plus were predictably sold out by most retailers soon after the launch of the new devices late last month in the UAE.

But the launch in the Emirates also coincided with reports of bending problems with the larger iPhone 6 Plus, later dubbed ‘Bendgate’.

While the issue gained traction on social media, Apple later released a statement clarifying that a bend in the iPhone is “extremely rare” and that the company only received nine complaints of a bent phone during its first six days of sale.

The issue is not expected to hit sales of the iPhone 6 Plus in the UAE, according to Nabila Popal, research manager at IDC MEA.

“I don’t think it will impact sales as the concern created is still far less than the brand value and hype of the new iPhone,” she said.

“All throughout Middle East, it is selling out in record time wherever it is available. As long as it truly is a small number of cases and rare – it will not affect long-term sales. Plus Apple seems to be addressing the issue as well in the media, and as long as they handle it well PR-wise, it is just a small bump in the road.

“As with all new phone launches, there could always be a few glitches in the first batch, and Apple has always been quick to fix these issues,” she added.

“The ‘Bendgate’ issue has not caused any concerns among customers and we can see that people are still buying the product.

“We received a good response on the sales of iPhone 6 and iPhone 6 Plus at Gitex Shopper and they were sold out since we started offering them on the second day. We are currently receiving official stocks again in the forthcoming days,” he said.

The 4.7-inch iPhone 6 and the 5.5-inch iPhone 6 Plus are slimmer than their predecessors and include features such as an A8 chip, Touch ID, faster LTE wireless, a new 8MP iSight camera with Focus Pixels, and iOS 8 featuring HealthKit and HomeKit.

While ‘Bendgate’ may not deter customers from buying the new iPhone 6 Plus, Popal warned that new concerns were emerging.

“What can affect sales is reports from some users that I have heard complaining that the new phones don’t have the same “premium” and “expensive” product feel as its predecessors did,” she explained.

“Now this – if felt by the majority of its users – could have a major impact on sales, as this is what differentiated Apple phones the most. And with the large number of high-end premium product choices that consumers have today, it would be a bad time to loose that edge,” she added.