Since its establishment in 1970 as a small trading house, Al Masaood Group has exponentially grown to become a diversified business conglomerate with a robust presence in various industry verticals such as retail, energy, real estate, industry, and sports, among others. Its success as a business enterprise is rooted in its commitment to deliver value and support the UAE in achieving its ambition of becoming a leading global nation. 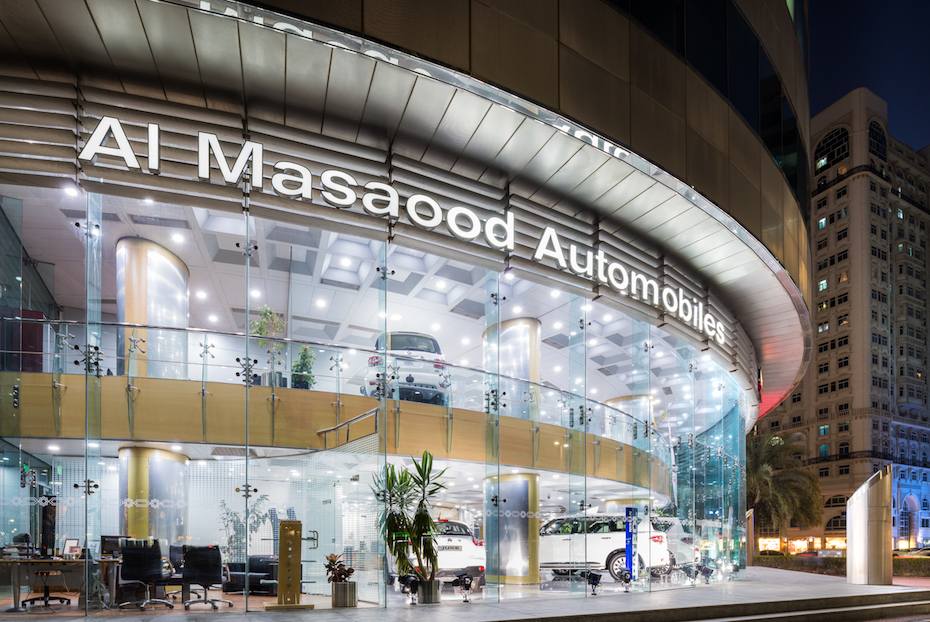 As the UAE marks 50 years of its founding this year, Al Masaood simultaneously celebrates its 50th anniversary. Its success story has been enabled by growing and diversifying responsibly to advance and support the country’s sustainable economic development and ensure prosperity. Through its wide network of local, regional and global partners, Al Masaood looks to the next 50 years of its journey as a period to continuously ‘Grow with the Nation’. 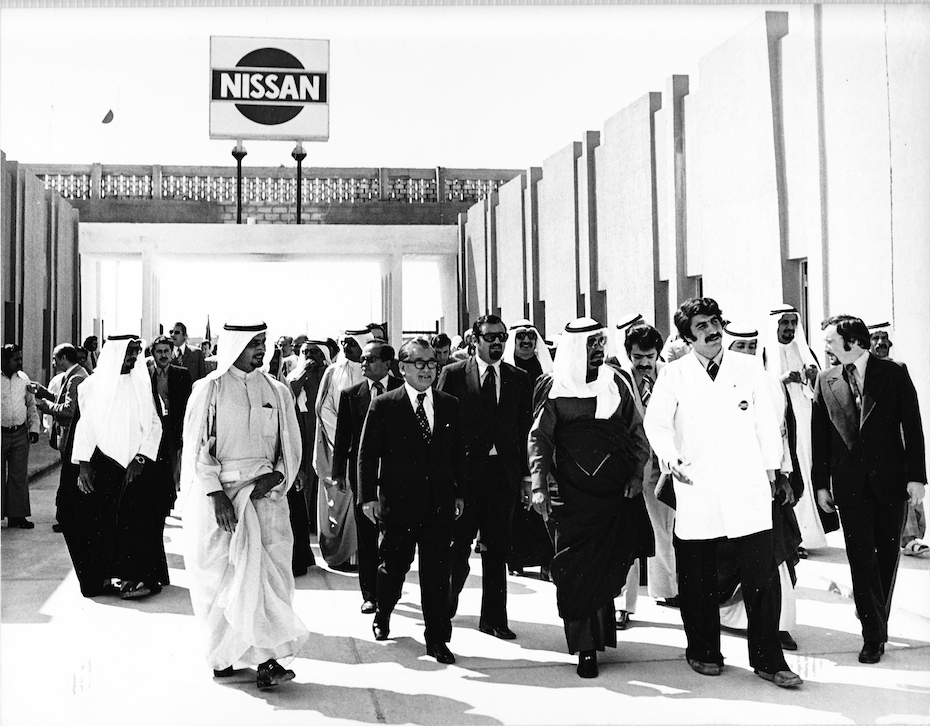 One of the leaders spearheading the growth of the Al Masaood Group is vice chairman Ahmed Rahma Al Masaood, an established name in the UAE business community. Coming from a long line of business visionaries, he joins the ranks of the country’s young and progressive leaders.

Having mastered business skills early in life by observing and working alongside his father, Ahmed Al Masaood now brings in his unique entrepreneurial perspective to the company, helping shape its next phase of growth even as the UAE and the world adapts to rapid changes. 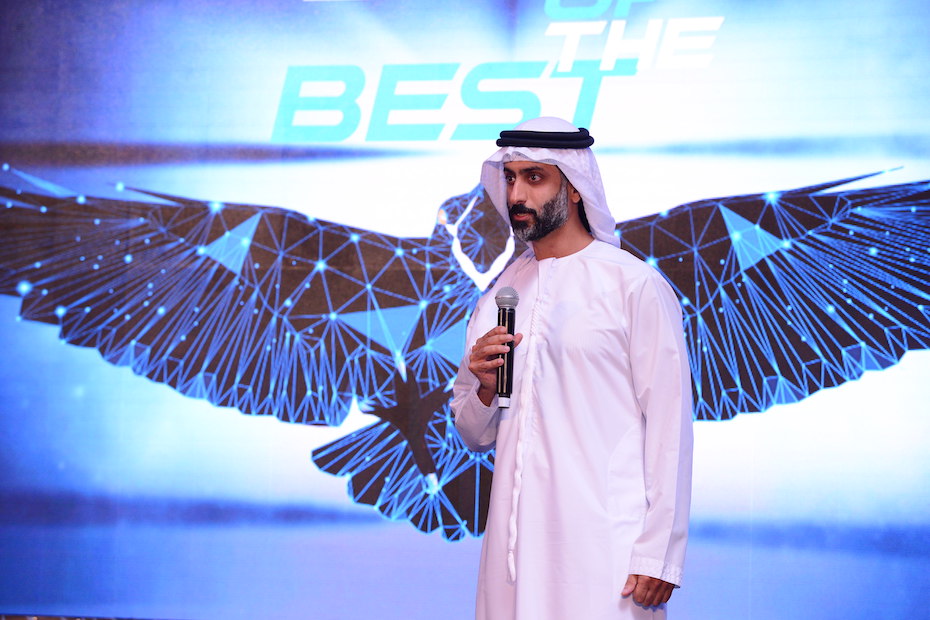 In his current role, he leads several well-established regional companies of the group, including Al Masaood Oil & Gas, where, thanks to his focus on improving efficiencies while reducing costs, the company delivered exceptional results despite the oil price slump of 2018 in the Middle East.

He has also been instrumental in leading the expansion of Al Masaood Group’s portfolio and has helped establish new corporations in multiple industries. 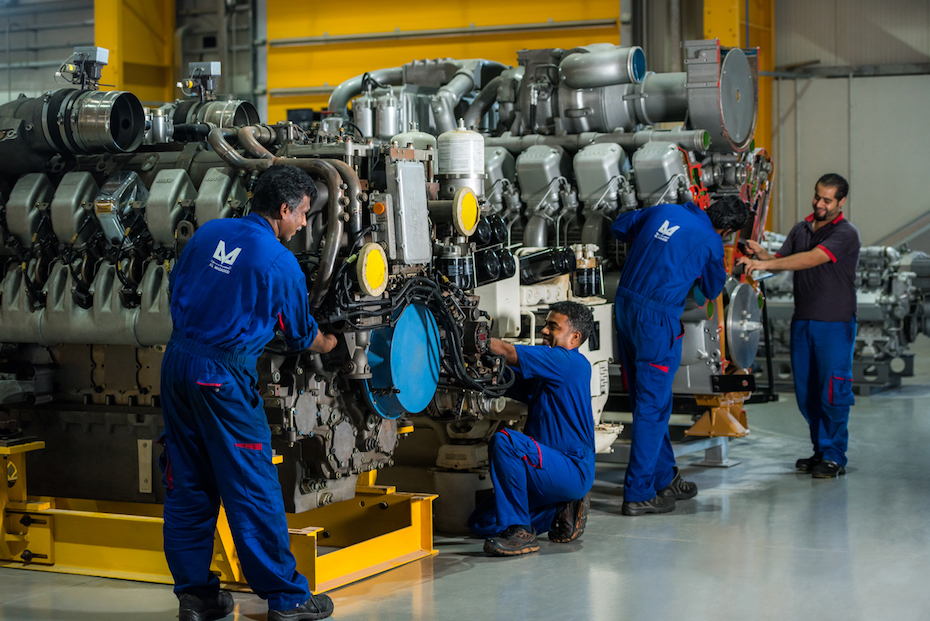 The businessman says he is particularly motivated by the rich legacy and forward-looking strategies of the UAE’s leadership, which in turn has played a role in shaping his long-term vision, which is anchored on economic diversification.

“Across the Middle East region, the UAE is one of the countries that is reputed to have sound economic fundamentals – owing mainly to its ambitious quest to become number one on all fronts. Among its policies, its national economic diversification strategy has been able to strongly position the country as an important and influential regional and global economic force. There are no other programmes that hold such a powerful impact on the country’s growth and development as this strategy. It is reinforced by the government’s continuous efforts to look for ways to fast-track its full transition to a knowledge-driven economy,” he says.

“Innovation and digital transformation, thus, play a critical role in the UAE’s path towards development. The power and influence of the UAE economy go beyond the Middle East. Its sustained economic strength, which enables it to face current and emerging challenges, will remain one of its distinguishing characteristics and will help catapult it into the ranks of the world’s best,” he adds.

Similar to the UAE, Ahmed Al Masaood also believes strongly in the philosophy of giving back to the community. He leverages his position and influence in society to help power the nation’s future and elevate the quality of life of its people.

Committed to expanding and diversifying responsibly in support of the UAE’s sustainable growth and in line with the country’s preparations for the next 50 years, he is determined to contribute to the continuous advancement of the national economy’s diversification and development, while focusing on the areas of women empowerment and private-public partnerships.

Outside business, Ahmed Al Masaood is passionate about sports. He strongly believes in the power of healthy competition and the value of sports in raising strong future generations. With this in mind, he launched the Juventus Football Academy in Abu Dhabi to give young and aspiring athletes access to professional sports education. He also played a large role in Al Masaood Group’s sponsorship of the 2019 Special Olympics World Games in Abu Dhabi, which was the biggest humanitarian sports event held for the first time in the Middle East and North Africa.