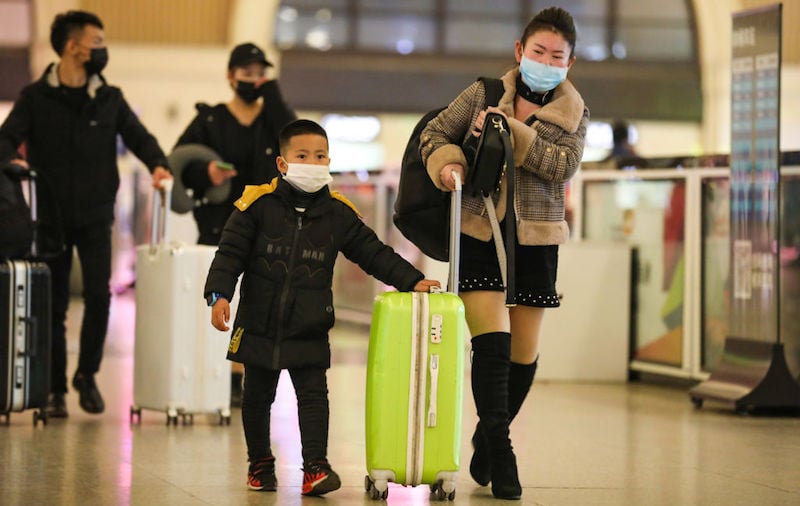 The first case of the new coronavirus has been confirmed in the UAE.

UAE’s Ministry of Health and Prevention (MoHAP) announced that the first case of the new coronavirus in the country was that of a family arriving from the Chinese city of Wuhan, official news agency WAM reported.

“The health condition of those infected is stable and under medical observation”, the Ministry confirmed in a statement issued on Wednesday.

MoHAP confirmed that it has taken “all the necessary precautions in accordance with the scientific recommendations, conditions and standards approved by the World Health Organisation” in coordination with relevant authorities.

The Ministry added that the general health condition is not a cause for concern.

The Ministry stressed that the epidemiological investigation centres in the country were functioning round the clock to early detect and report any cases of the virus, the statement said.

Earlier this week, the UAE had issued a travel advisory, urging its citizens to avoid travelling to China as the virus continued to spread.

In the days following the outbreak, Dubai Airports announced that thermal screening would be conducted on all passengers arriving on direct flights from China.

The number of cases in China rose to 5,974, while the virus has claimed at least 132 lives.

Governments tightened international travel and border crossings with China in efforts to stop the spread of the disease. Hong Kong announced it will close some border checkpoints and restrict transportation from the mainland.

Airlines across the globe suspended more flights to China, to help curb the spread of the virus.

Hong Kong’s Cathay Pacific Airways Ltd. said separately it would cut capacity to China by 50 per cent or more starting Thursday, in another blow to a carrier already under strain from protests in Hong Kong.

In the US, United Airlines Inc. said it would reduce flights to Beijing, Shanghai and Hong Kong.

China removed a health official from his post in the government’s first dismissal related to the coronavirus outbreak.