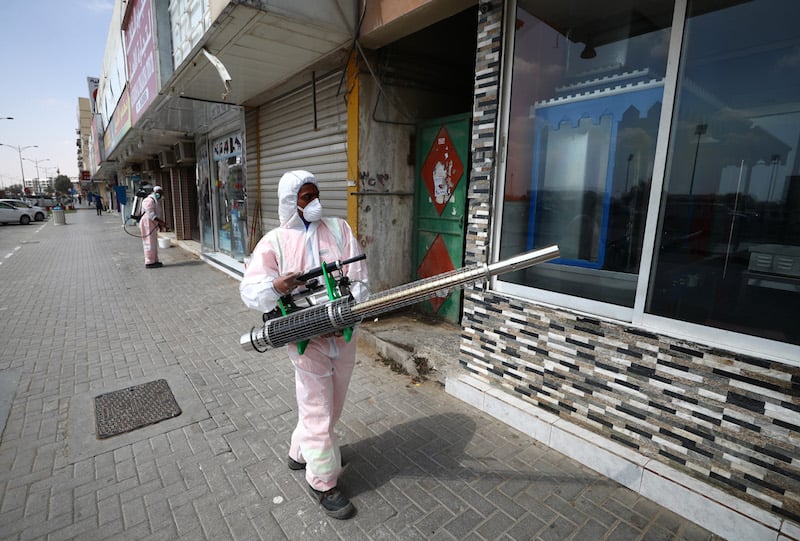 The UAE’s Ministry of Health has announced its single highest daily increase in the rate of coronavirus infections in the country when it reported 300 new cases on Wednesday, April 8.

This takes the total number of confirmed cases to 2,659.

The ministry also announced 53 additional recoveries. The total number of people who have thus recovered from coronavirus in the UAE now equals 239.

The ministry confirmed that a total of 593,095 tests were conducted across the country until Tuesday.

Dubai has opened a new drive-through facility where it will offer free Covid-19 testing to expats and citizens.

A national disinfection programme is underway throughout the country between 8pm and 6am, during which movement is extremely restricted. Dubai has further extended that programme to 24 hours until April 18.

Read: All commercial activities in Dubai to remain suspended until end of disinfection drive

Saudi Arabia
The kingdom has reported a total of 137 cases in the last 24 hours, its Ministry of Health confirmed.

The newly diagnosed cases bring the tally to 2,932 across the country, of which 2,260 are active Covid-19 cases.

A total of 631 people have now recovered from the infection.

According to the Ministry of Health, the kingdom could see a spike in the number of Covid-19 cases in the coming weeks, with the number of cases ranging from “10,000 to 200,000”.

The kingdom has already enforced an evening curfew throughout the country, with a 24-hour curfew imposed in some cities including Riyadh, Jeddah and Dammam.