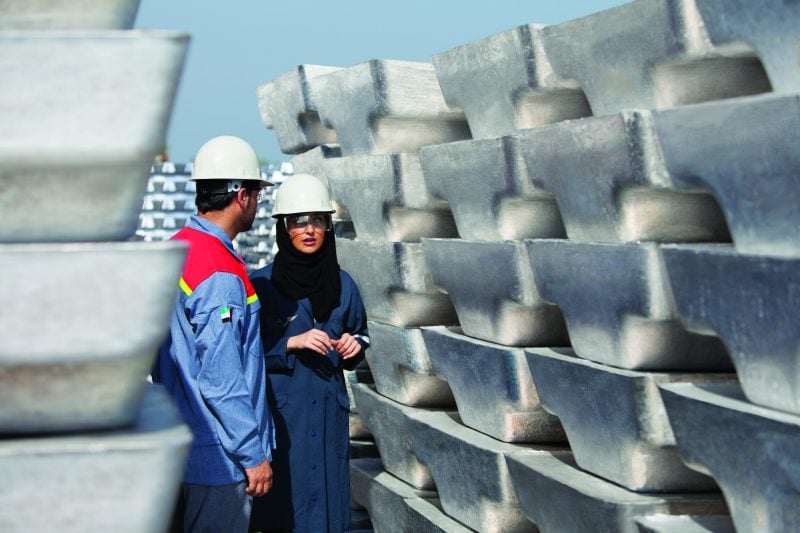 Almost all employees of UAE companies believe the country is more innovative than it was five years ago, according to a study commissioned by Emirates Global Aluminium.

Some 94 per cent of people agreed that the UAE has developed in innovation since 2012, with a similar number believing that innovation at companies contributes to national competitiveness.

The findings from EGA – the largest industrial company in the UAE outside oil and gas – also show that three in four managers, and two in three junior staff describe the companies they work for as innovative. But 60 per cent of managers believe innovation is the sole responsibility of senior executives. Half of junior staff agree.

Abdulla Kalban, managing director and CEO at EGA, said: “Systematically engaging everyone in our workforce in continuous improvement has been a foundation of EGA’s global competitiveness for almost four decades.

“Without hundreds of thousands of suggestions from our employees, we could not have built EGA into one of the world’s biggest ‘premium aluminium’ producers and a national industrial champion.

“‘UAE Vision 2021’ calls for the creation of a knowledge-based, highly-productive and competitive economy, harnessing the full potential of our National human capital We call on all UAE companies to unlock the innovation potential of all their employees. That way, millions of minds will drive the UAE’s global competitiveness and the creation of a knowledge-based economy.”

EGA launched an employee suggestion scheme in 1981, which since 1999 has generated 240,000 actionable suggestions that have delivered audited savings of more than Dhs290m ($79m). The company also holds an annual event during which the best suggestions are reviewed by a senior judging panel let by Kalban.

Larger ideas with the potential to generate bigger improvements are analysed and implemented by focused teams at EGA under the company’s Tamayaz scheme. Since October last year, more than 140 of these projects have generated savings of Dhs4.4m ($1.2m).