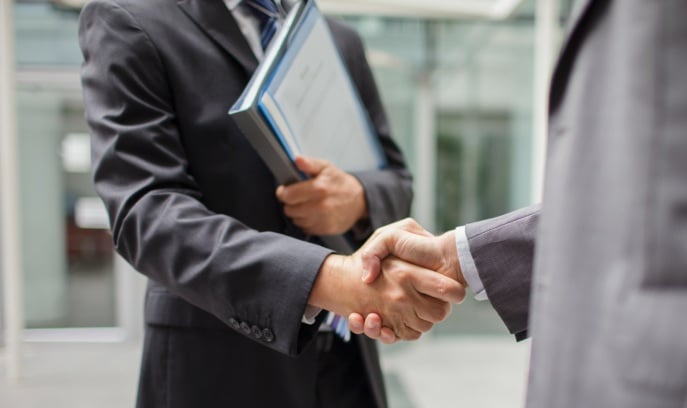 The UAE has topped the Middle East and North Africa region in the World Bank’s 2017 Doing Business ranking.

The emirates took 26th place in this year’s ranking of 190 countries from 34th last year after improvements in a number of areas.

These included from 53rd to 65th for starting a business and from 48th to 9th for protecting minority investors.

However, the country dropped from 10th to 11th for registering property, 97th to 101st for getting credit and 99th to 104th for resolving insolvency.

The World Bank said the UAE was among the top 10 economies for improvements to business regulations this year alongside Brunei Darussalam, Kazakhstan, Kenya, Belarus, Indonesia, Serbia, Georgia, Pakistan and Bahrain. 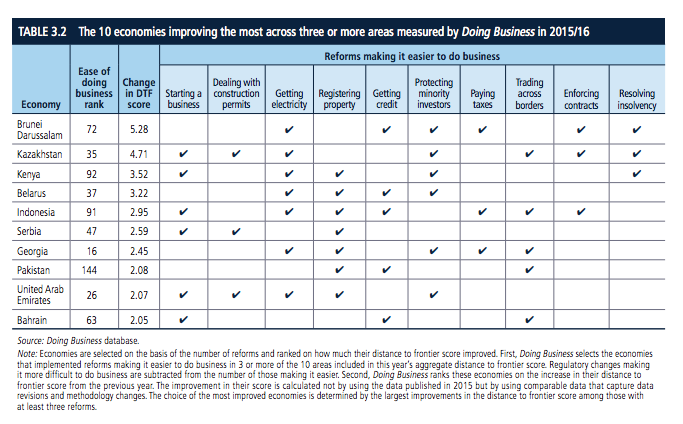 “Among other reforms, the United Arab Emirates made dealing with construction permits easier by implementing risk-based inspections and streamlining the final joint inspection with the process of obtaining a completion certificate,” the World Bank said.

It also said the country had reduced the time required to obtain a new electricity connection and expanded shareholders’ role in company management.

Among other Gulf countries Bahrain took the second highest rank in the region jumping from 66th to 63rd.

This followed a significant jump in ranking for starting a business from 142nd to 73rd and more minor increases for getting electricity and getting credit.

Oman increased from 69th to 63rd with a jump from 159th to 32nd for starting a business.

Qatar saw its ranking decrease from 74th to 83rd after falling 47 places for protecting minority investors from 136th to 183rd, while Saudi Arabia improved two places from 96th to 94th.

Kuwait saw its ranking decline four places from 98th to 102nd, with its starting a business ranking dropping from 149th to 173rd and getting credit ranking from 109th to 118th.