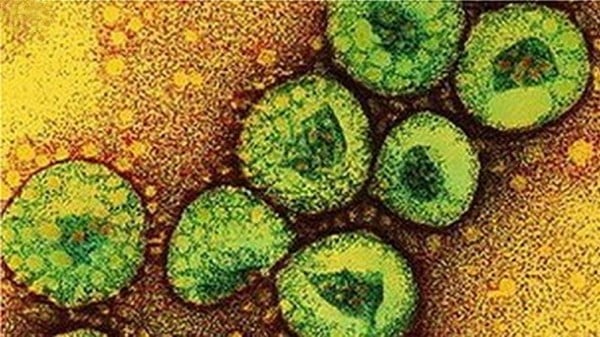 Two individuals in Abu Dhabi who tested positive for the MERS coronavirus earlier this month have now tested negative for the infection, the UAE’s health authority said.

The infected people were kept in isolation for almost 14 days following which they tested negative and left the hospital, the Health Authority-Abu Dhabi said.

HAAD also clarified that the patients were able to clear the virus during isolation and did not need any treatments.

The infected cases were mainly reported in the Hofuf and Taif areas between May 24 and May 30, according to the ministry of health. The figure was marginally down from 13 that were reported at the same time last year, officials said.

Last week, Qatar too reported that one of its residents – a 73-year-old man, died after contracting MERS while one expat was diagnosed with the infection.

The Gulf countries have been seeing a seasonal surge in the number of MERS infections during the early part of the year, a trend that has worried health experts.

However, the number of deaths caused by MERS has comparatively reduced due to increased vigilance from the region’s health officials.

Saudi Arabia has replaced its health ministers twice since the outbreak of the disease in 2012. Health authorities in the kingdom have also urged residents to refrain from consuming camel meat or milk over fears of the disease spreading.

MERS, a virus similar to SARS, is a respiratory disease that causes coughing, fever and breathing problems, and can lead to pneumonia and kidney failure.

The virus is known to be contracted through exposure to infected individuals, from hospitals and by direct contact with camels -believed to be carriers of the virus.