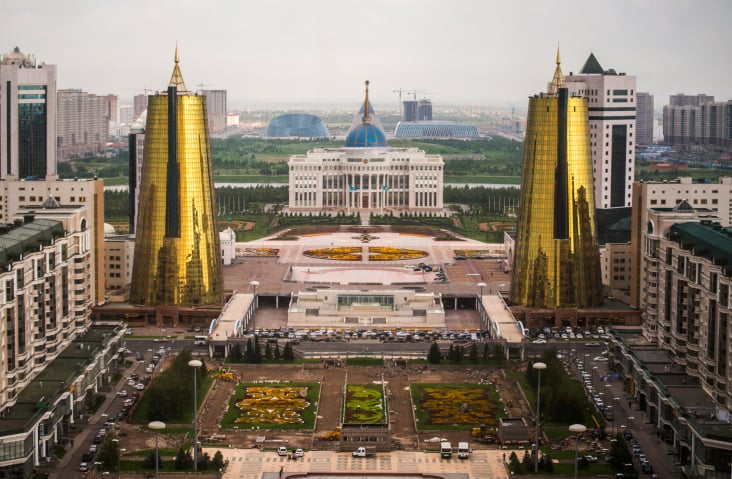 UAE citizens will not require a visa to visit Kazakhstan for up to 15 days, according to a new ruling set to be enforced from July 15.

The government of Kazakhstan has issued a decree on the establishment of a visa-free regime for citizens from 10 countries including the US, UK, Germany, France, Italy, Malaysia, Netherlands, UAE, Korea and Japan.

If a visitor from any of the 10 countries wishes to stay for a period longer than 15 days, they will need to obtain appropriate visas, a statement from the Kazakh embassy said.

“Looking at the results of the project the government will decide whether to continue or terminate it,” the statement added.

Ahmad Saeed Al Daheri, director of Consular Affairs at the UAE Foreign Ministry was quoted as saying in official news agency WAM that the decision came in the backdrop of excellent bilateral relations between the two nations.

He praised the initiative, saying it would strengthen relations between the UAE and Kazakhstan and encourage travel and tourism. It will also open up new avenues of cooperation in business and investment, he added.

A study last year by the Dubai Chamber of Commerce and Industry found that cooperation between the two countries is growing in real estate, energy and financial services.