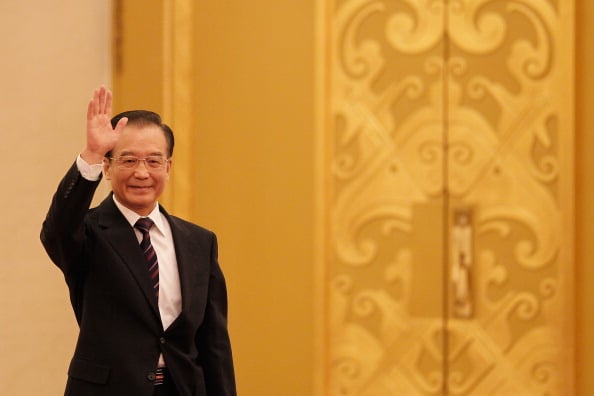 Plastics and their products, copper and iron comprised the main exports to the Asian giant, official news agency WAM reported.

The report said that the UAE plans to explore further areas of co-operation with China in sectors such as financing, real estate, construction and foreign trade.

China’s trade links with the entire Middle East have been getting stronger in recent years, with McKinsey forecasting that by 2020, total trade flows between the regions will reach between $350-500 billion.