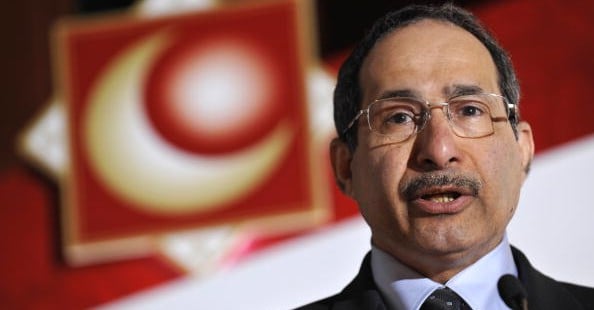 The United Arab Emirates central bank will not impose limits on mortgage lending without consulting commercial banks, and any new rules are not imminent, central bank governor Sultan Nasser al-Suweidi was quoted as saying.

The central bank is working on new rules for the property mortgage industry but they will take at least six to nine months to emerge, Monday’s Al Ittihad newspaper quoted Suweidi as saying in an interview.

A circular sent to commercial banks by the central bank last month, and seen by Reuters, said mortgage loans for foreign individuals should not exceed 50 per cent of the property value for a first purchase of a home, and 40 per cent for second and subsequent homes. Caps for UAE citizens were set at 70 percent for a first home and 60 per cent for subsequent ones.

But Suweidi was quoted as saying by Al Ittihad on Monday that there was a “misunderstanding” in the media and that no central bank ruling had been issued, only a warning to banks to be prepared for rule changes in the future.

Suweidi’s office told Reuters that he was not immediately available to comment.
CIRCULAR

Last month’s central bank circular was met by a storm of protest in the banking community, with bankers complaining that they were not consulted and that the new rules could hurt banks and slow the UAE real estate market’s recovery from its 2008-2010 crash.

The Emirates Bank Association, the industry’s lobbying group, met last week and agreed to submit formal proposals to the central bank to water down its rules.

Suweidi was quoted as saying on Monday that the real estate financing rules which the central bank would eventually issue were likely to include mortgage caps, but that banks’ views would be incorporated and that the rules would help the sector.

“The new system that the central bank is preparing will allow more liquidity for the real estate sector,” he said, adding that clearer rules on issues such as loan periods would make it easier for banks to operate.

“This will open the door for banks which are not offering real estate financing to enter this sector.”

It is not the first time that the central bank has backed away from imposing regulations after protests by banks.

Similarly, requirements for banks to hold a certain proportion of their assets in liquid instruments were announced last year and then suspended.