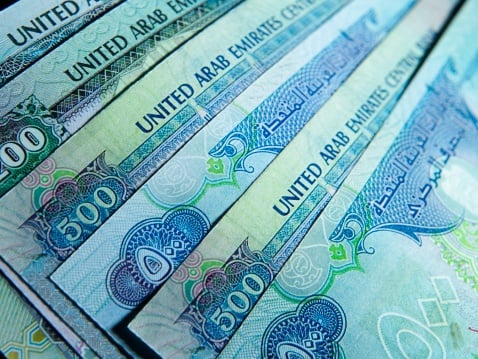 Three times over the past year, the central bank has imposed regulations to limit risk at UAE commercial banks, but then backed off from enforcing them after complaints from the banks.

In January, it said it would not enforce curbs on residential mortgage loans as a proportion of property values that it had set three weeks earlier. Last year it announced rules limiting banks’ exposure to state-linked borrowers, and rules requiring them to hold a certain ratio of their assets in the form of liquid instruments; both initiatives were suspended in December after discussions with banks.

But Saeed Abdulla Al Hamiz, assistant central bank governor for banking supervision, said on Wednesday that the central bank needed to move ahead with its regulation.

“For all policies issued, this year we must take action,” he said on the sidelines of a regional central bankers’ meeting in Bahrain.

Hamiz said the central bank was still discussing the rule on exposure to state debt with commercial banks: “We are discussing it with the industry and we will see. I think it is important that we do not delay it.”

Asked whether debt exposure rules and the mortgage caps might be implemented by the end of the year, he replied: “I think sooner for all issues. Actually we are doing it now. We are discussing it. Now within the central bank and soon with the banks.”