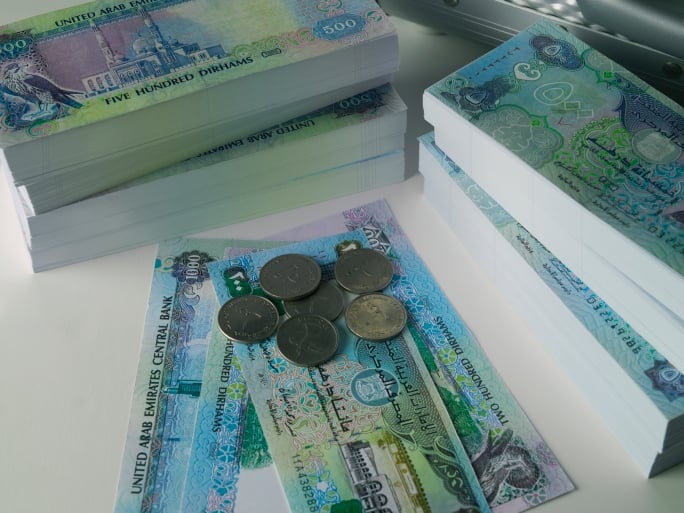 The United Arab Emirates’ central bank now has the flexibility to set new exposure limits for banks to the real estate sector and can amend these to reflect market performance, a senior commercial banker said on Sunday.

A new law introduced last month abolished a cap, dating from 1980, that restricted each bank’s lending to the construction and real estate sectors to a maximum of 20 per cent of total deposits.

No new cap has been imposed, but Abdulaziz al-Ghurair, chairman of the UAE Banks Federation, said his federation has liaised with the central bank on what should be defined as real estate, suggesting a new cap could be looming.

“Flexibility is now with the central bank and it may come back and change [the cap situation] from year to year depending on the performance of real estate,” said Ghurair, on the sidelines of a conference.

The former cap did little to protect banks from being badly burned by the rise in mortgage defaults and other bad loans during the UAE’s property market crash in the wake of the global financial crisis of 2009.

Almost a decade later, banks are again feeling the impact of a sluggish property market, although not as severely, as many have cut back exposure and price declines are less steep.

Dubai and Abu Dhabi posted falls in residential prices of 6.5 per cent and 6.9 per cent in the second quarter from a year earlier, among the steepest declines for cities anywhere in the world, according to Knight Frank’s Global Residential Cities Index.

Banks have provided the UAE central bank with recommendations on what should be defined as real estate under any new restrictions, Ghurair told reporters. The regulator will then decide what limits should be introduced, he said.

In other rules relating to the real estate market, the federation is considering whether to ask the central bank to relax mortgage lending rules to stimulate a fragile market, sources familiar with the matter told Reuters in September.

At the moment, first-time buyers of a home worth up to Dhs5m ($1.4m) can only borrow up to 80 per cent of the property value if they are UAE citizens, while the cap is 75 per cent for foreigners.

There have been discussions on potentially changing the ratio, but no changes had been confirmed, Ghurair said without elaborating. “The existing ratio is a good ratio,” he said. “We want customers to have something at stake and not over-extend themselves.”