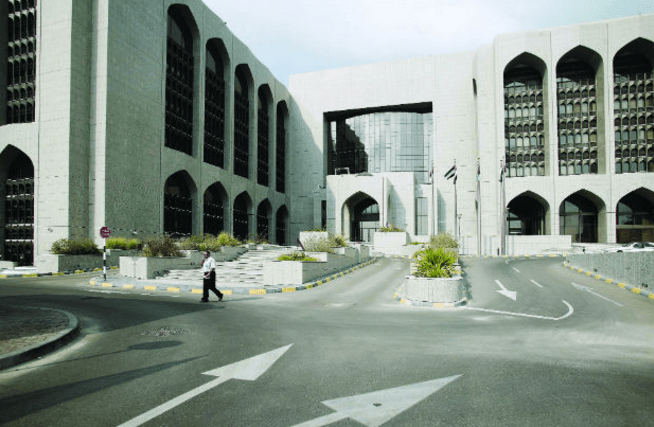 “We have taken benchmark banks to tell us what is the actual cost of deposit and the incremental cost of deposit that will become the interbank rate for the UAE,” said Abdulaziz al-Ghurair, chairman of the UAE Banks Federation.

EIBOR rates, used in many UAE financial transactions, are calculated daily by a panel of 10 banks for maturities ranging from overnight to one year.

The central bank has been examining ways to make the system operate more closely in line with market conditions and more transparently. The changes were originally expected to be introduced in January but the announcement was delayed, local bankers said previously.

“We discovered 90 per cent of the [existing] interbank rate is one month or less,” said Ghurair, also chief executive of Dubai-based lender Mashreq. “No banks will lend to other banks for six months, so it is a fake mechanism to stipulate what is the cost of interbank.”

He said the new mechanism would include a panel of around eight banks, and the system would be audited by an external auditor to ensure it was transparent. The system will be reviewed monthly, he said without elaborating.

Ghurair also said banks were awaiting guidance from the central bank for more clarity on how banks should handle value added tax. Regulated banking services are subject to the tax, which was introduced at the start of this year.

A decision is expected from the central bank as early as next month on whether the tax should be paid directly by banks or passed on to consumers, Ghurair said.

“At the moment, the majority of banks are absorbing the VAT on regulated services,” he added.