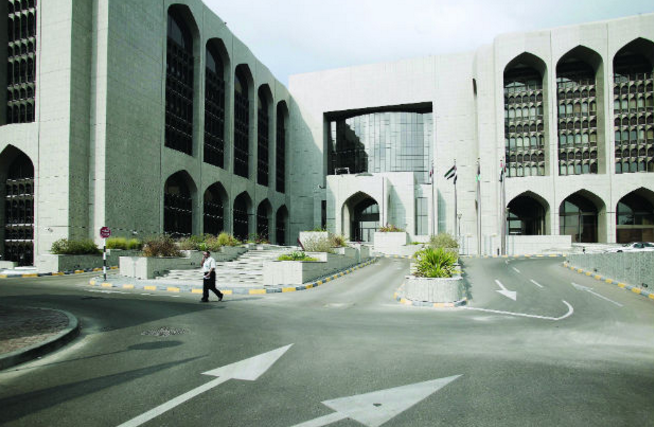 The foreign assets of the UAE Central Bank fell by $12bn month-on-month in January due to falling oil prices and bets against the country’s currency.

Cash, bank balances and deposits with banks abroad dropped almost 30 per cent to Dhs 122.2bn dirhams and investment in held-to-maturity foreign securities and other foreign assets increased, according to data posted on the bank’s website.

Public finances have deteriorated across the GCC following a 70 per cent decline in oil prices since the summer of 2014.

The continued impact of low oil prices has raised speculation that countries in the region could abandon their peg to the US dollar. Twelve-month forward contracts for the UAE dirham climbed to their highest level since 2009 last month.

The IMF has forecast a UAE budget deficit of 7.5 per cent for 2016, although the country is expected to fare better than some of its Gulf neighbours. Oman, Kuwait and Bahrain are expected to post budget deficits of $8.5bn, $13.2bn and $40bn respectively in 2016 as low oil prices put pressure on public coffers.

Last week Standard & Poor’s lowered the credit rating of Saudi Arabia, Oman and Bahrain due to its negative outlook for the price of oil.