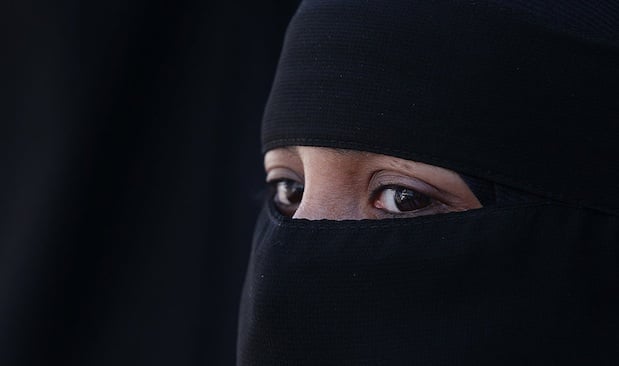 The UAE’s embassy in Geneva has cautioned Emirati woman against wearing the burqa in the Swiss canton of Ticino, which implemented a ban on the face veil last month.

The ban came into effect on July 1, with fines for violators ranging from 100 francs to 10,000 francs.

In a statement on its Twitter page, the embassy reiterated that it is prohibited to wear the niqab or burqa in several regions of the Ticino territory including Lugano, Locarno, Magadino, Bellinzona, Ascona and Mendrisio.

The ban came into effect after over 65 per cent of the region’s voters approved it in a referendum in 2013. The legislation states that “nobody in public streets or squares may veil or hide their face”.

Last month, the Saudi Arabian embassy in Bern also warned its citizens about the ban.

“The embassy wishes to emphasise that the Ticino cantonal authorities in south eastern Switzerland have announced that as of July 1, 2016 they will start to enforce the burka (niqab) ban in public places in the canton,” the embassy wrote on Twitter.

“The embassy reminds all citizens of the necessity to respect and conform to Swiss rules and regulations in order avoid all problems.”

The UAE embassy also issued a set of generic guidelines to all Emirati travellers heading to Switzerland.

*At the airport, avoid putting your purse on the cart

*When you arrive at the hotel, don’t lose sight of your luggage up to your room

*When using public transport, don’t walk away from your luggage

*When you’re sitting in a restaurant or a crowded cafe, don’t put your coat or bag on the back

*If you are guilty of any traffic violation, please pay immediately before you leave Switzerland