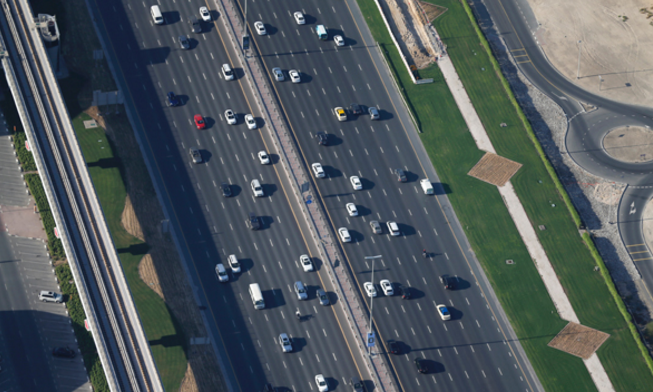 UAE drivers are now paying up to 40.59 per cent more for car insurance than they were last year following new tariffs introduced in January by the country’s Insurance Authority

Comparison site compareit4me said it expected the new tariffs, which include minimum comprehensive insurance premiums of Dhs1,300 for saloons and Dhs2,000 for SUVS to lead to 35 per cent of UAE drivers paying more.

Read: UAE motorists may have to pay more for car insurance under new law

However, the firm said data from policies solid in January and February showed all drivers were paying an average of 14.88 per cent more.

The worst affected were found to be those driving SUVs worth less than Dhs50,000, with comprehensive policies now 40.59 per cent, or Dhs618, more expensive on average than in 2016.

Comparei4me’s chief financial officer Jonathan Rawling said insurers had used the new tariffs to raise prices for all categories and not just policies below the minimum premiums because the new rules also provide more protection for UAE drivers.

This includes a higher cap on third-party property damage, from Dhs250,000 to Dhs2m.

Third party policy sales doubled in January and February compared to the last two months of 0216 and the company said there was a risk less affluent residents were priced out of comprehensive policies.