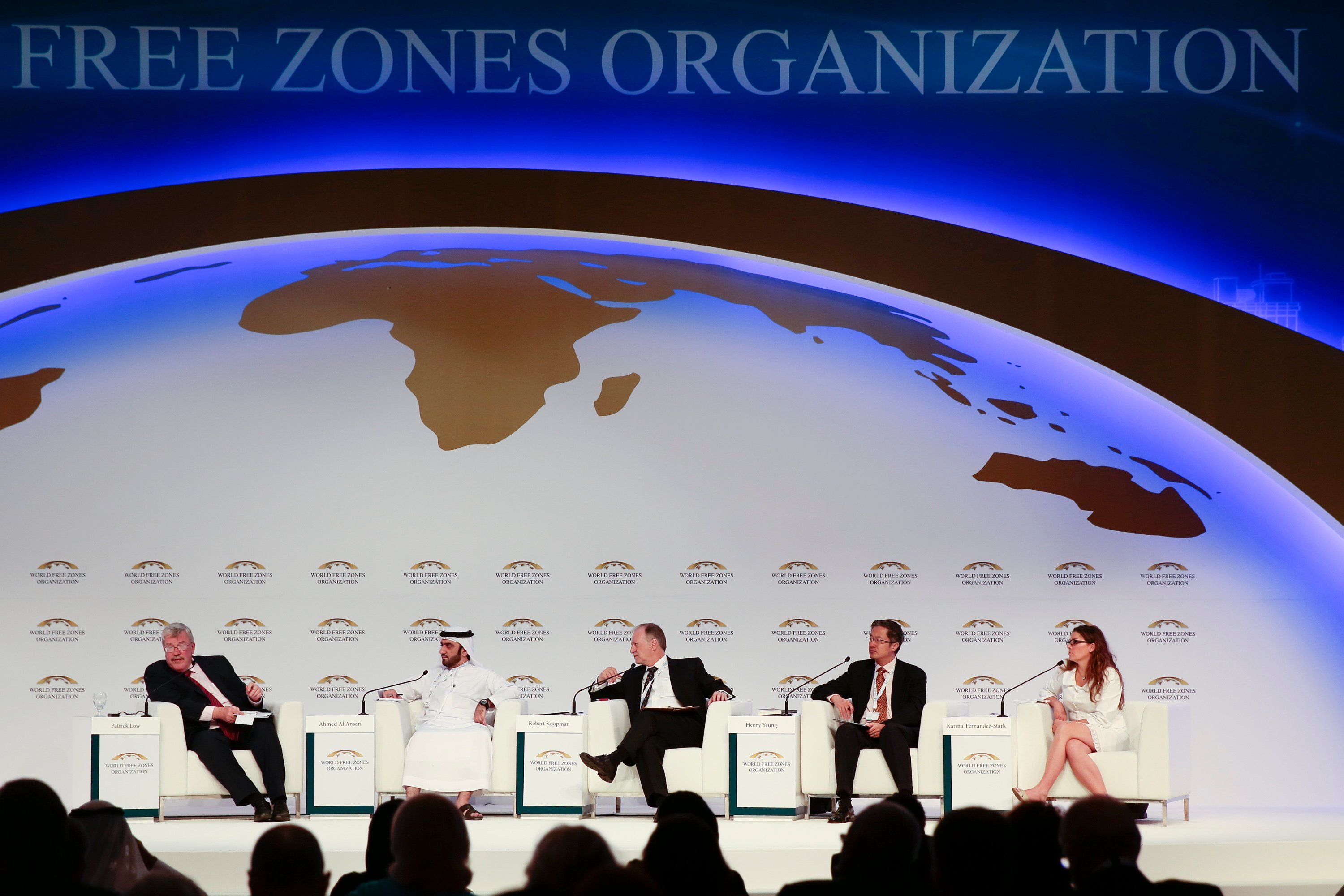 Free zones across the United Arab Emirates have an opportunity to lead global innovation, according to the deputy secretary general of the United Nations Conference on Trade and Development.

Speaking on the sidelines of the World Free Zones Organisation’s annual International Conference in Dubai, Joakim Reiter said that the country’s “financial muscle” puts it in pole position to lead an evolution of the world’s free zones.

Having earlier delivered the conference’s keynote address, in which he advocated that free zones position themselves as “centres of excellence in corporate sustainability,” he claimed that the UAE “can lead in terms of innovating a number of these mechanics”.

“In terms of clean-tech, innovation clusters and other areas, it can develop these tools and show other countries what can be done,” he said.

“Whether or not they are scalable for countries with fundamentally different circumstances, I wouldn’t be able to judge. That’s for these countries to reflect upon. But we need some frontrunners that at least can show that it’s possible and I think that some countries in this region are uniquely placed to do this because they have the financial muscle to take a leap of faith.

“For example, they could be the first to have renewable energy entirely provided for in a free zone. They could have completely new waste management systems. Or they could link up with local research and development investments.

“There are a number of opportunities here that could be unique and if they capture those opportunities I think they can truly lead by example.”

The three-day conference at Dubai’s Grand Hyatt hotel brought together more than 680 participants from 60 countries around the world to discuss the challenges, solutions and opportunities facing free zones.

Discussions focussed on governance in global value chains, the growing role of multinational companies, and establishing ‘smart’ free zones across the globe.

The World FZO also launched the Free Zone of the Future Programme – an initiative to establish a more sustainable future for free zones based on the three pillars of excellence and best practices, innovation and entrepreneurship, and sustainability.