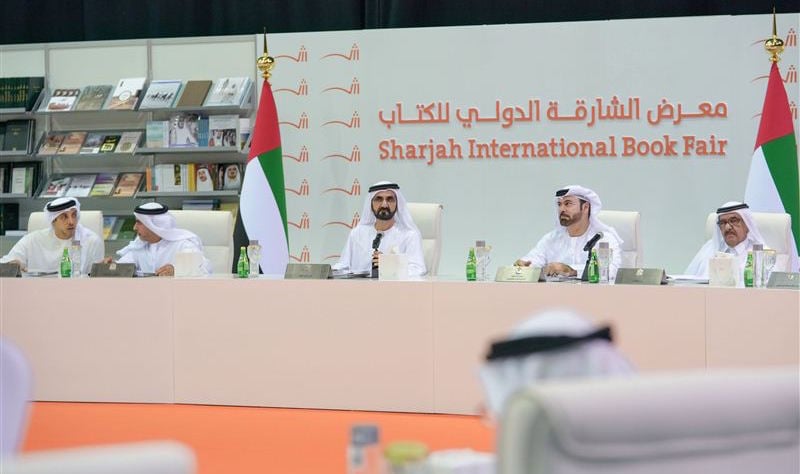 The United Arab Emirates cabinet approved an expansionary federal budget for 2018 with spending projected at Dhs51.4bn ($14bn), a rise of 5.6 per cent from the original budget plan for 2017, the government said on Tuesday.

The projected rise in next year’s budget, which is to have a zero deficit, contrasts with almost flat spending in this year’s budget.

Economic growth in the UAE has slowed sharply this year – to 1.3 per cent, the International Monetary Fund estimates, less than half last year’s rate – while a rise of oil prices to two-year highs in recent weeks has given the government more money to spend.

The UAE federal budget traditionally accounts for only around 14 per cent of total fiscal spending in the country; the seven individual emirates, mainly oil-producing Abu Dhabi, provide the rest. But the federal budget often serves as a guide to the spending intentions of the emirates.