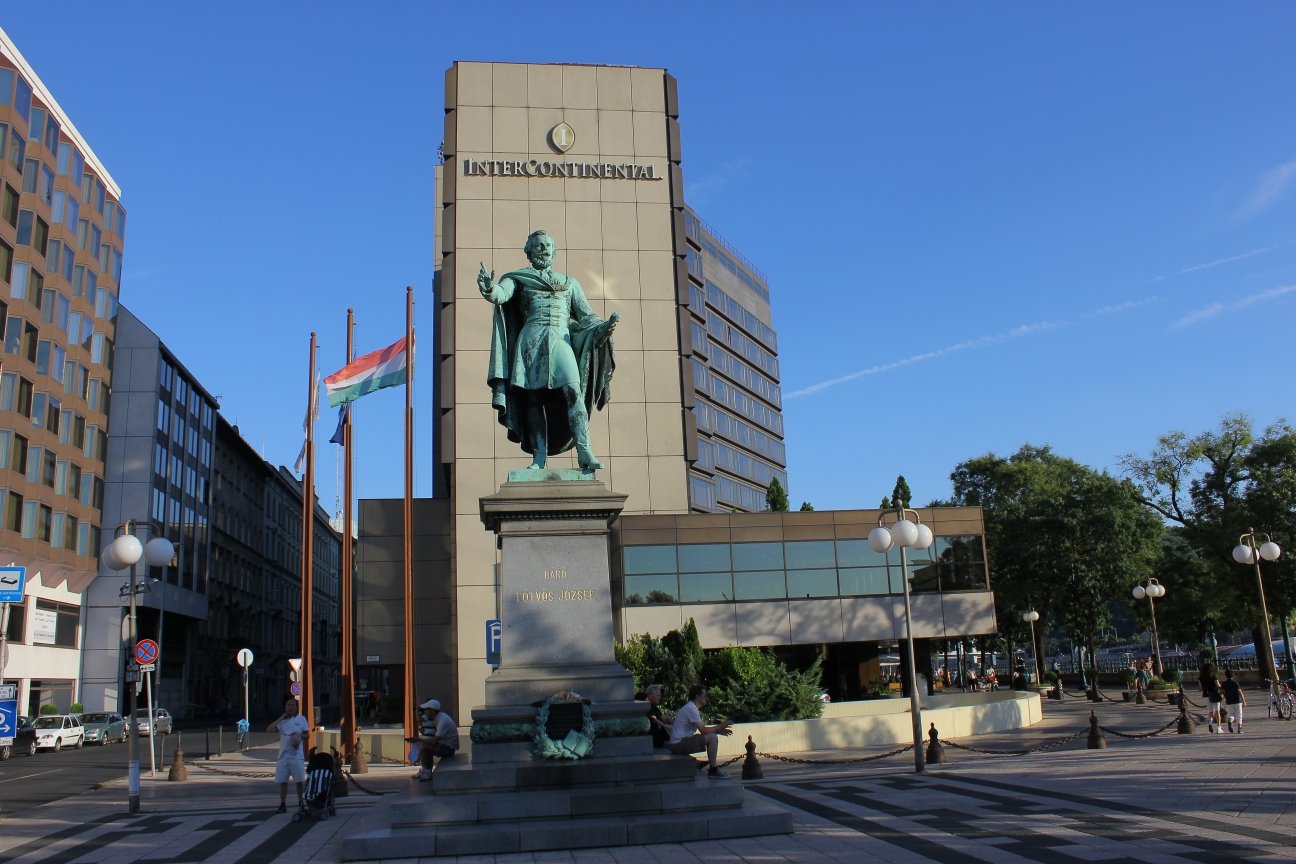 The billionaire chairman of the Al Habtoor Group, Khalaf Al Habtoor, has become the new owner of the Intercontinental hotel in Budapest.

It is the second hotel to be purchased by the Al Habtoor Group chairman in the Hungarian capital, after his acquisition of the historic Le Méridien Budapest in 2012.

The move follows the signing of an agreement in February between the UAE and Hungary that provides the legal framework for operators to launch flights between the two countries without any restrictions.

“I am very pleased to add the InterContinental Budapest to the Al Habtoor Group’s hotel portfolio. The Hungarian economy is growing at its fastest pace since 2007. It has recovered well from the recession. The economy grew 1.2 per cent last year and is doing even better this year. Hungary has a stable government with the Prime Minister Viktor Orban’s government being elected for a second term recently, ” said Al Habtoor.

The Al Habtoor Group owns and manages three other hotels in Dubai and two in Beirut, Lebanon on top of its Hungarian properties.

The company is currently embarking on an aggressive expansion drive. It recently added the Waldorf Astoria Dubai Palm Jumeirah to its hotel portfolio, and is building a new landmark in Dubai – the $3 billion Al Habtoor City development.

The mega project, under construction, will be home to three Starwood hotels: a Westin, W hotel and a St. Regis. It will also feature a tennis academy, a European-style Boulevard, and a Marina on the Dubai Water Canal. There will be three high-end residential towers with penthouses apartments; nine of which have up to 20,550 square foot of living space.