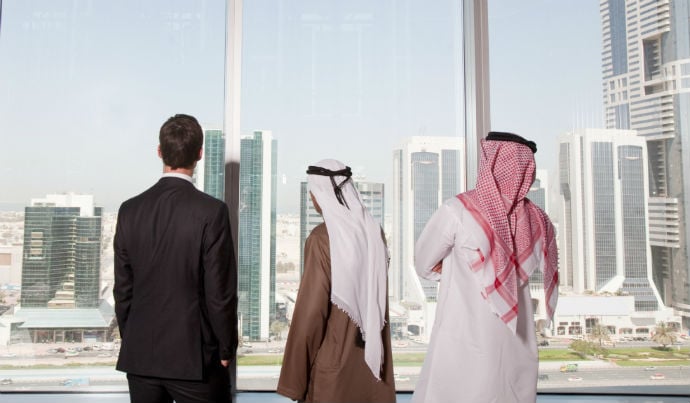 Business activity in the United Arab Emirates’ non-oil private sector was almost flat in August from the previous month, but growth of new orders climbed to a three-month high, a purchasing managers’ survey showed on Tuesday.

The HSBC UAE Purchasing Managers’ Index, which measures the performance of the manufacturing and services sectors, fell marginally to 53.3 points last month from 53.4 in July. The adjusted index is above the 50-point mark which separates growth from contraction, the survey of 400 private sector firms showed.

“It’s a very solid number compared with much of the world, and what’s particularly encouraging is the bounce in the new export orders index, after a somewhat worrying drop in July,” said Liz Martin, senior economist for the Middle East and North Africa at HSBC.

“Of course we remain concerned about the impact of the weak global demand climate, but these numbers suggest continued resilience so far.”

Output prices dropped again below the 50 mark in August, indicating contraction, while growth in input prices accelerated to 55.2 points, rebounding from July’s 53.8, which was the weakest input inflation for a year and a half.

Consumer price inflation in the UAE, the world’s No. 3 oil exporter, edged up to 0.5 per cent on an annual basis in July, according to government data.

In June, Minister of Economy Sultan bin Saeed al-Mansouri cut his forecast for the country’s gross domestic product growth this year. He predicted expansion of around 3 per cent, down from 4.2 per cent in 2011, because of global weakness.