They also exchanged views on the latest regional and global developments, stressing on the importance of peace, development, stability and prosperity. Sheikh Mohamed said that the UAE is now one of Bulgaria’s key trading partners in the region. 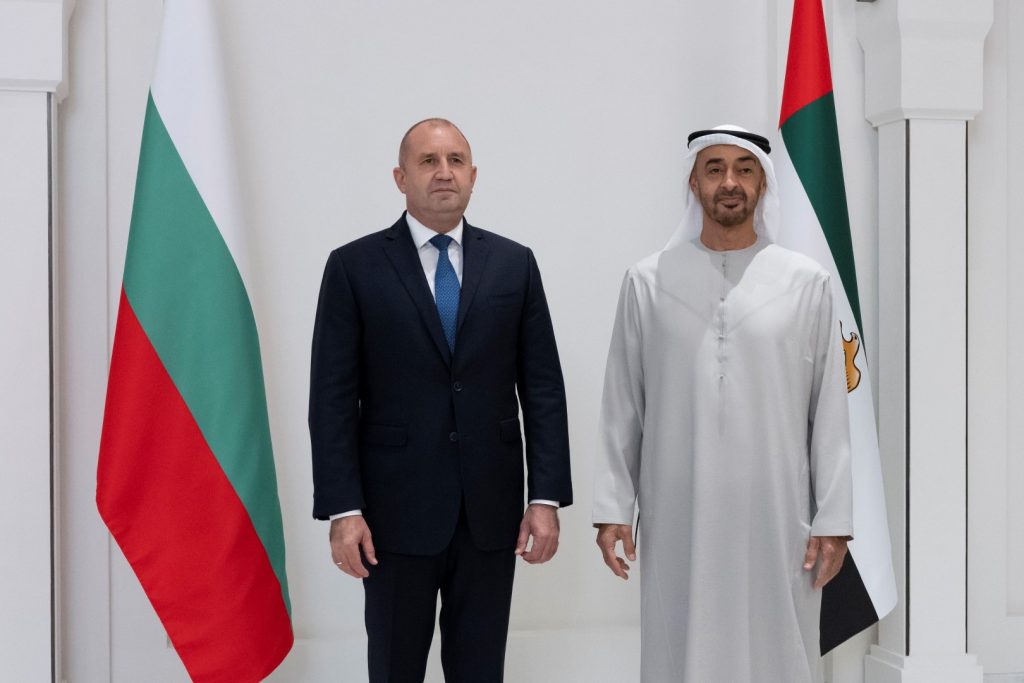 The two leaders also witnessed the signing of several Memoranda of Understanding (MoU) to enhance joint cooperation. These included: