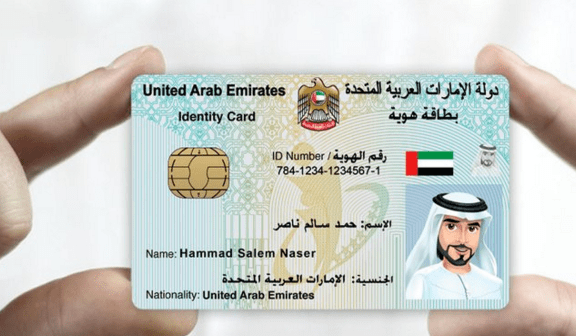 The UAE plans to utilise third generation biometric data with the goal of allowing residents not to carry their ID card within the next five years, according to reports.

Dr Saeed Abdullah Bin Mutlaq Al Gafli, director general of the Emirates Identity Authority told the Federal National Council residents and citizens would be able to use iris prints, facial prints and fingerprints for identification, according to Gulf News.

By 2018, the authority is also aiming to allow 80 per cent people to use government services via their mobile by operating the device’s Near Field Communication chip to read their Emirates ID.

He said the technology had been made available to Abu Dhabi Police and telecoms companies Etisalat and du.

His Highness Shaikh Mohammad Bin Rashid Al Maktoum, Vice-President and Prime Minister of the UAE and Ruler of Dubai has led a drive to make government services smart and online.