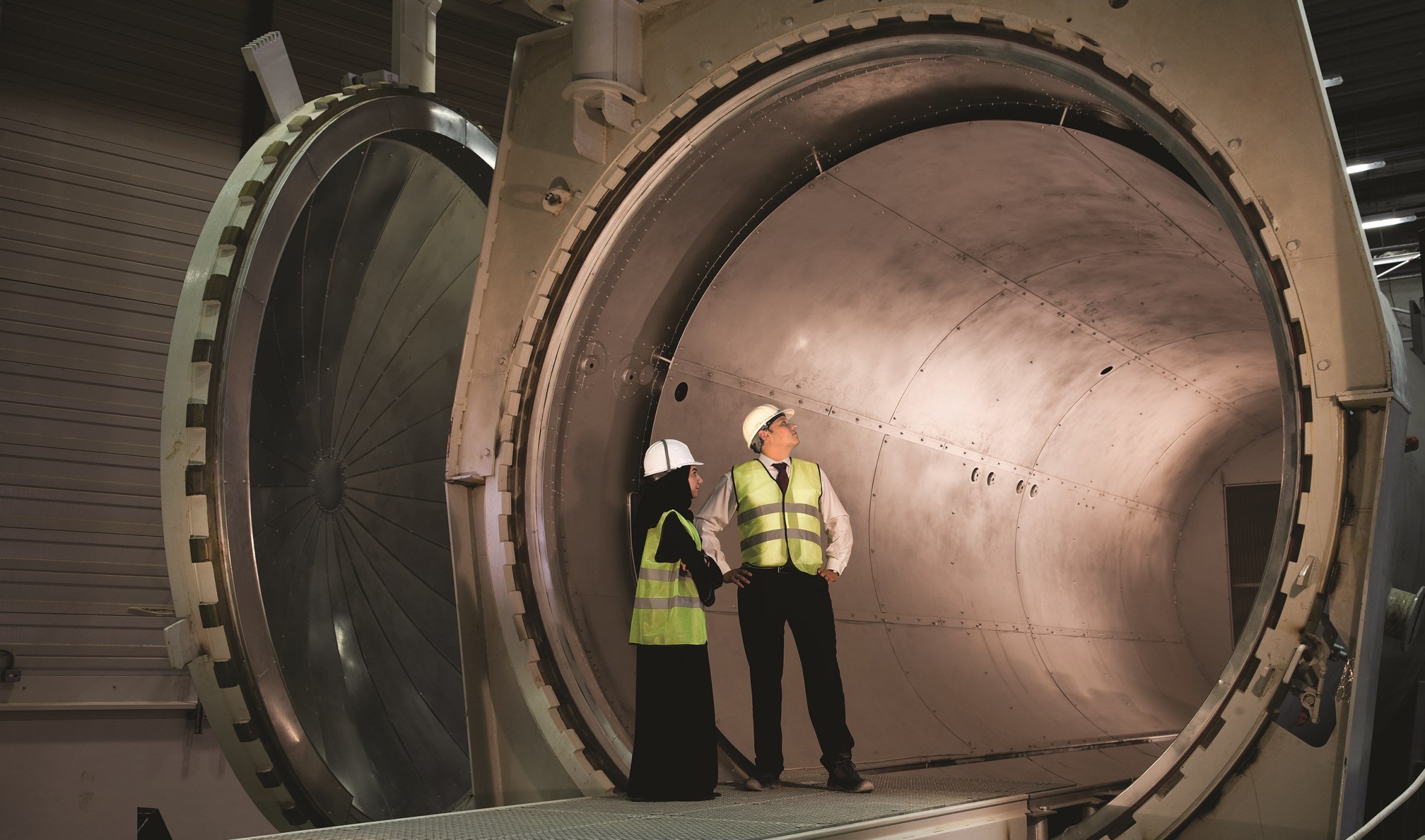 Under the agreement, Strata will outsource a central function in the treatment of composite materials for the production of A380 Flap Track Fairings to UAE-based PCT.

Strata, wholly-owned by Abu Dhabi’s Mubadala Development Company, said in a statement that it will benefit from the time and effort spent on the processing of these materials.

It will also profit from reduced inventory days on raw material, working capital savings, and the availability of 400 square meters of factory floor space which can now be utilised in the production process.

PCT has passed Strata and Airbus qualification audits and Airbus is currently in the process of adding PCT formally onto the Airbus Approved Suppliers List, the statement said.

In the second quarter of 2014, the A380 Flap Track Fairing programme honeycombs manufactured by PCT also passed the first article manufacturing phase.

“At Strata, we constantly work towards building a local supply chain which will enable us to reduce risks and outsource some of the company’s non-core operations, allowing us to focus more on value added operations. We strongly encourage more UAE-based companies to enter the aerospace industry,” he added.

This year, Strata’s procurement from local suppliers amounted to 30 per cent.

Sultan Al Qirtasi Al Nuaimi, chairman of PCT said: “Signing this contract with Strata is particularly important to us as we consider it the first step in a long-term cooperation which will secure the UAE’s position in the global aerospace industry.”

Strata, based in Al Ain, has partnerships with Boeing, Airbus and Alenia Aermacchi, and suppliers FACC AG and SABCA.

It is currently a supplier for the Airbus A330/340 and the A380 programmes and is preparing to begin supplying to SABCA on the A350 XWB programme for Airbus, and on the 777 and 787 programmes for Boeing.