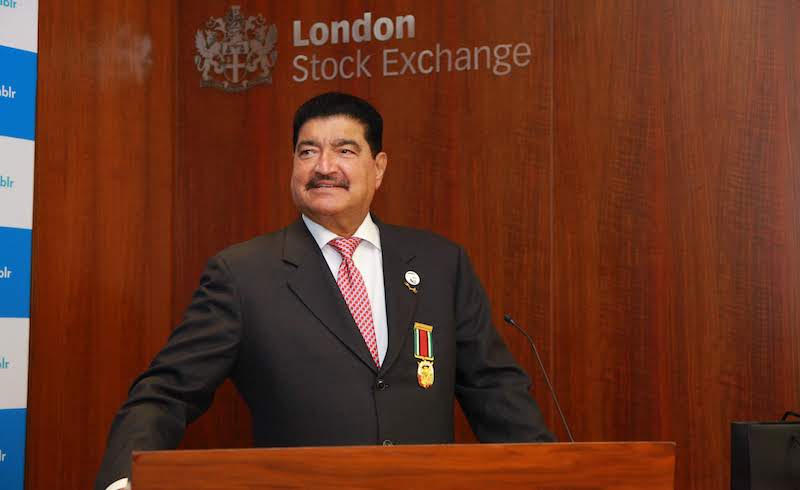 The year is starting off much like the last one ended for the Shetty family.

The billionaire clan behind financial services firm Finablr Plc and hospital operator NMC Health has seen its fortune drop more than $1.5bn since it came under fire in December from short seller Carson Block.

The latest blow came Friday after a filing revealed the Shettys pledged more than half their stake in Finablr to secure loans. The payment processor’s shares tumbled as much as 34 per cent in London.

A spokesman for the family had no immediate comment when reached by email.

Bavaguthu Raghuram Shetty, 77, founded NMC in 1975 after moving to Abu Dhabi from his native India. It’s now the United Arab Emirates’ biggest private health-care provider. He created Finablr in 2018 to consolidate his finance brands and listed the company on the London Stock Exchange last year.

The family’s stakes in both firms were worth almost $3bn before Muddy Waters published its report, but they have been cut in half since, according to the Bloomberg Billionaires Index.

Top businesses to start in the UAE in 2023