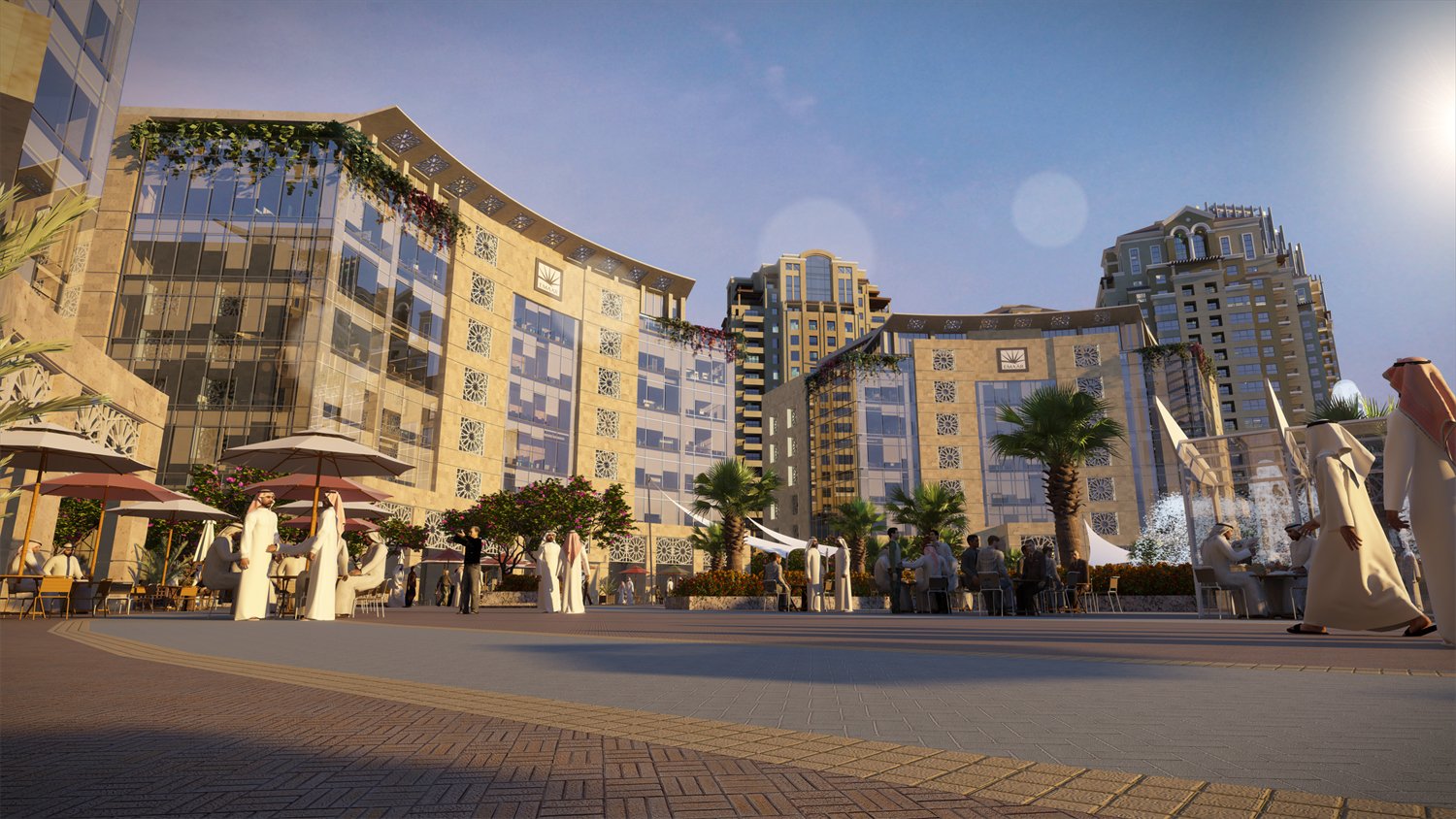 UAE-based Arabian Construction Company (ACC) announced that it has won the construction contract to develop Emaar Square, a major commercial project in Jeddah.

The value of the contract, awarded by developer Emaar Middle East – a subsidiary of Emaar Properties – was not disclosed.

Under the agreement, ACC will construct three buildings that form part of Emaar Square, with work on the project commencing this summer.

Hand-over of the first offices to customers is scheduled for 2016, ACC said in a statement.

Part of the mega master planned community Jeddah Gate, Emaar Square is billed to become one of the most prestigious commercial real estate developments in the Saudi Arabian city.

Set around the Crescent Plaza, a retail and lifestyle hub within Jeddah Gate, Emaar Square will be located close to the headquarters of the Jeddah Chamber of Commerce & Industry.

“Emaar Square is one of the iconic developments within Jeddah Gate, which is now a full-fledged lifestyle community,” said Fred Durie, CEO, Emaar International. “The three dedicated office towers are designed to world-class standards and will offer an unmatched commercial destination in the heart of the city.”

Maher Merehbi, CEO, ACC added: “ACC has already partnered with Emaar in the UAE, Egypt and other countries in the region…We will be drawing on our expertise in infrastructure, civil works construction and value engineering for the project.”

The construction company also confirmed that it has been awarded two new contracts from Emaar for projects in the Downtown Burj Khalifa area of Dubai. Details will be announced shortly, the statement said.

ACC is already undertaking several projects in Saudi – it is constructing phase three of the Jabal Omar development in Makkah, which comprises four hotel towers; the SIBCO Mega Plant, a soft drinks and juices factory in Jeddah 2 Industrial City; and the MIG Tower, a commercial development in Riyadh. It is also constructing the Al Othman Mosque in Al Kharj, a city south of the capital.

The GCC’s construction industry is booming, with the total value of projects awarded likely to increase by 22 per cent in 2014 to hit $195.67 billion, compared to $159.87 billion in 2013, according to a recent report by Ventures Middle East.

The report pegged Saudi Arabia to be the highest spender, with $69.62 billion worth of construction projects set to be awarded, followed by the UAE with $47.16 billion.