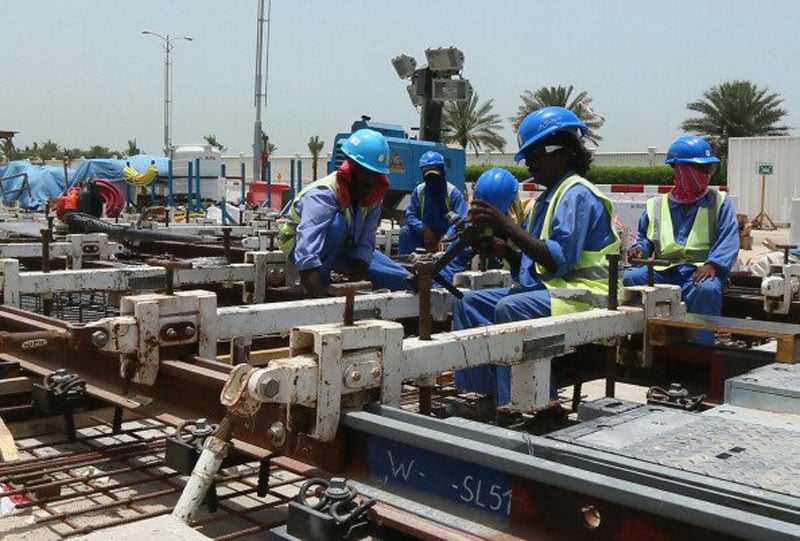 The UAE’s Ministry of Human Resources and Emiratisation has issued a new resolution that will bar workers from stopping work and closing their facility if they are involved in a labour dispute.

The resolution, which will be published in the Official Gazette, covers collective labour disputes between an employer and its workers related to basic labour rights contained within the contract of employment. The number of workers involved should not be under 100.

“According to the resolution, employers and workers should settle their collective disputes firstly through direct negotiation, followed by mediation, conciliation and arbitration, according to the stated procedures in the resolution and other relevant resolutions,” state news agency WAM reported.

Under the changes, workers must notify their employer of any collective dispute to initiate a solution.

The employer and workers should then inform a ministry customer centre within the emirate in which the dispute occurred in writing or through a phone call on the same day or the next working day.

“Workers are not allowed to stop working or close their facility before all settlement methods have been exhausted,” WAM said.

“The resolution points out that if a dispute occurs due to a violation of the rights of employers or workers, relevant authorities at the Ministry of Human Resources and Emiratisation must undertake the required legal procedures.”

The ministry said it would take legal measures against the employer or workers if the terms of an agreement resulting from mediation or conciliation are breached.

This includes any party that fails to respond to a summons by the Center or the Conciliation Commission or does not comply with its decisions.

Authorities in Abu Dhabi said earlier this week that they had seen a significant decline in work complaints from labourers after undertaking a campaign to inform workers of their rights.

Read: Abu Dhabi says complaints from labourers down 42% in 2018