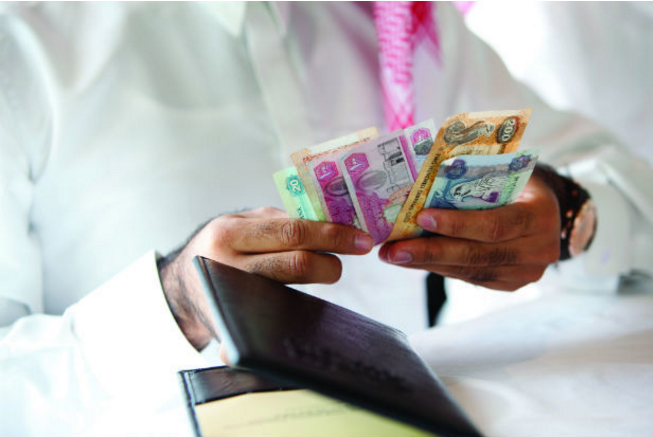 The UAE Banks Federation has helped restructure and negotiate some Dhs7bn ($1.9bn) of outstanding loans under plans to help companies struggling with debt announced in March.

The federation, which represents 49 banks in the country, stepped in with its own measures to help avoid defaults after the slowing economy led to a rising numbers of business owners fleeing the country with unpaid debts.

In November 2015, AbdulAziz Al Ghurair, chairman of the federation, said business owners had fled the country, where unpaid debts carry a jail sentence, with outstanding loans of $1.4bn.

However, the recently approved bankruptcy law, expected to be introduced at the beginning of next year, will allow company executives to avoid a prison sentence and restructure their firm in the event of a default.

At a meeting yesterday the Bank Federation outlined the progress of its default system, dubbed ‘Modus Operandi’, saying it had helped more than 1,700 small and medium enterprises and corporates
and praised the introduction of the new law.

“We commend and welcome the legislation of the bankruptcy law, which the government has recognised as a pre-requisite for the country’s economic development, and an essential tool to maintain the well-being of the business and economic environment,” said Al Ghurair.