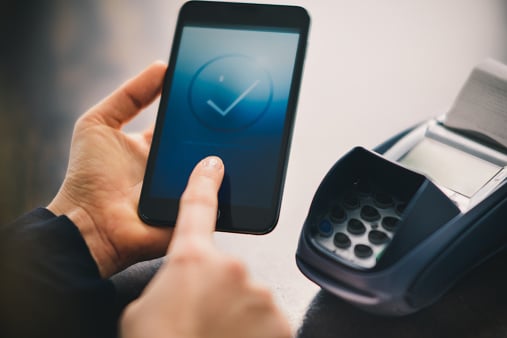 The UAE Banks Federation has approved the mobile wallet programme deeming it ready to be introduced among users, the group said in a statement.

The mobile wallet, which was launched last year, could be live once it gets approval from the Central Bank.

The programme was developed by a committee of nine member banks and will be rolled out in different phases over the year.

The first phase of the project will include putting in place mobile payments and a money transfer platform for smartphones and other digital devices.

Future phases of the project will make the mobile wallet available to visitors in the UAE, and will further extend the usability and functionality of the system.

Mobile wallet is the financial component of the UAE’s smart government initiative that was launched by Dubai’s ruler Sheikh Mohammed Bin Rashid Al Maktoum in 2013.

The initiative identified over 90 official services that require payments and the mobile wallet system will allow these payments to be completed from a purpose-designed platform that interfaces with all banks operating in the UAE.

The virtual wallet will also allow users to make cashless purchases across retail outlets in the UAE via their smartphones.

Once operational, the mobile wallet programme will be managed by a separate entity supported by UAE banks and regulated by the Central Bank.

With one of the highest mobile penetration rates in the world, the UAE is rapidly adopting mobile payments technologies due to the ease and convenience such solutions offer.

According to a report by US-based firm Research Moz, mobile payments in the UAE are estimated to reach Dhs 11.1 bn by 2018 growing at a compound annual growth rate of 38.05 per cent.

Last year payments solution firm MasterCard also launched its digital wallet MasterPass in the UAE, in an effort to tap into the flourishing digital payments sector.