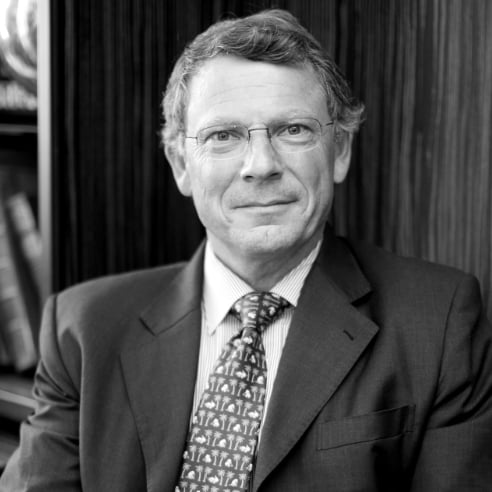 At the end of last year, it was announced that the UAE’s long awaited reform to the insolvency laws had moved a step closer to becoming a reality. The implementation of a modern bankruptcy regime has long been seen as a key part of the continuous development of the country’s economy. The proposed new laws have been in the pipeline since 2009, and would enable both listed and privately-owned companies that get into difficulties the option of restructure and rescue rather than being forced to wind up. There is little precedent in the Middle East, and reports at the end of 2012 suggested that the new proposals were being loosely based on French bankruptcy legislation. They are understood to contain measures like a moratorium on creditor claims, as is commonplace in other jurisdictions. But the main effect would ideally be to offer better support and other options to struggling companies, whilst at the same time giving assurance to investors and creditors.

As the UAE increasingly becomes an international hub for both business and finance, a new way of dealing with companies facing difficulties has become overdue. At the moment, the country is ranked at 23rd in the world according to the World Bank’s Doing Business report, and is leading the GCC in this respect. However, it is ranked 101st for resolving insolvency, behind all of its neighbours save Saudi Arabia. Until relatively recently, the approach taken to bankruptcy typically ended with the debtor either in prison or fleeing the country. This means two things; firstly, with the emphasis on restitution to creditors rather than on rescuing companies, some businesses that could potentially have been put back on their feet were not. Secondly, even where insolvency was inevitable, it meant that there was no clear process to follow to ensure the fair distribution of assets to creditors or any certainty of the process being reached in a timely manner.

A shift in focus

The new laws are expected to be less draconian than the existing legislation and to provide for a far swifter reorganisation and rehabilitation process, overseen by an independent commission rather than by the courts. The length of the court process has been seen as off-putting in the past, encouraging debtors and creditors alike to stay outside of the courts system at all costs. Ideally it will also remove some of the stigma attached to insolvency or bankruptcy, which has historically been seen as a disincentive to become involved in insolvency proceedings at an early stage. Finally, it is hoped that the emphasis will be shifted decisively towards rescuing companies where there is the potential so to do. This is in the long term interests of the company, creditors and even the economy. Clearly companies benefit or rescue rather than liquidation, but creditors are far more likely to receive returns on their investments – at last count the amount received by creditors in the UAE through liquidation was around 10 per cent, a third of the MENA average of 30 per cent. Finally, it will be good for the country; the lack of an efficient and transparent approach to insolvency is a factor that may deter international investors.

There are, of course, challenges to be surmounted before a new, more efficient system can be put in place. The new system must above all be transparent, and continue to protect the rights of creditors and investors even whilst encouraging an ethos of restructuring where possible. Clear guidance will be needed on how to unwind businesses that are no longer viable. Another challenge is that there is still a relatively low level of knowledge regarding insolvency in the UAE, if not the region in general. This is certainly true of the long and sometimes complex legal process, where many businesses do not know how things work or what they should be doing – greater understanding of the reformed law will be necessary if it is to be effective. But this is also partly a cultural issue; for many, business failure is still closely associated with personal failure, even when the factors that blocked business are external and outside anyone’s control. It is important to change this. One of the most crucial factors in rescuing any business that has got into difficulties is recognising that there is a problem at the earliest possible stage, and seeking help or intervention.

It has been a long road since the financial crisis prompted a fresh look at the insolvency regime for the UAE, and even the new laws are not expected to take force any time soon. But having a clear, open, transparent and comparatively quick way to deal with failing companies – whether through rescuing where possible or liquidating where not – is one of the markers of a 21st century economy open for business. It will certainly be in the interests of the UAE, which is making great strides in diversifying away from a purely hydrocarbon-driven economy into becoming an international hub for business and finance, to ensure that international investors can come here with confidence.